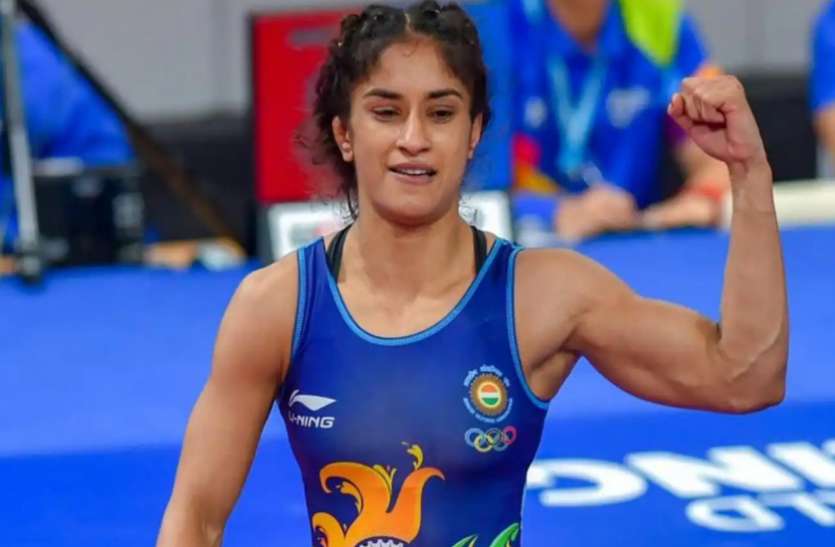 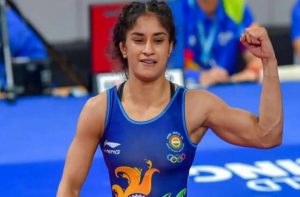 Indian wrestler Vinesh Phogat won the gold medal in the 53 kg category at the Poland Open. It is her third title of the season. Earlier, She had won gold at the Matteo Pellicone event (March) and Asian Championship (April). She defeated Ukraine’s Khrystyna Bereza in the final. Khrystyna Bereza won the silver medal at the Poland Open. Earlier, Indian wrestler Anshu Malik pulled out of the 57kg competition due to fever.