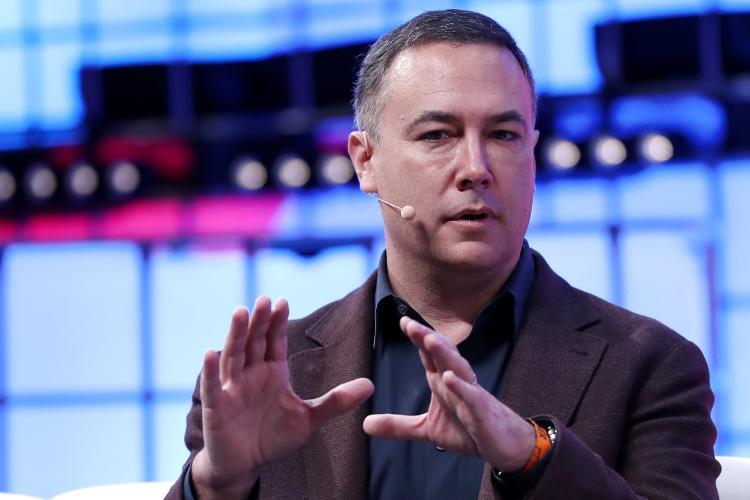 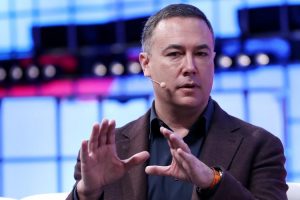 The web service provider, Yahoo has named Jim Lanzone as its new chief executive officer (CEO). He was currently serving as the CEO of the Dating app Tinder. Jim Lanzone will replace Guru Gowrappan, to the post of Yahoo CEO. As for Tinder, Renate Nyborg has been appointed as the new CEO of the dating app to replace Lanzone.

Prior to his stint as CEO of the dating app Tinder, Lanzone had led the digital operations of CBS Corporation as Chief Digital Officer and Chief Executive Officer of CBS Interactive. He had joined CBS after its acquisition of Clicker Media in 2011, where he was co-founder and CEO. He served in multiple executive roles at search engine Ask.com, including as CEO after the company’s acquisition by IAC/InterActiveCorp from 2001 to 2008. Lanzone is also a member of the board of directors of GoPro.