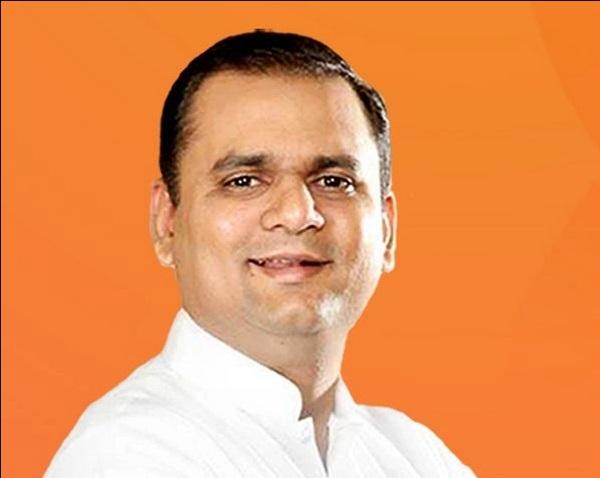 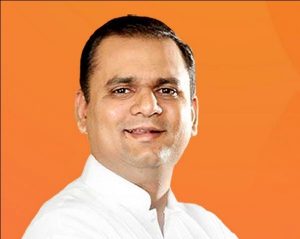 Narwekar received a total of 164 votes in support and 107 went to Shiv Sena candidate’s account. During the Speaker elections, 12 members were absent and 3 legislators abstained from the voting. Narwekar (45), a sitting MLA from Colaba, left Shiv Sena in 2014 to contest the 2014 Lok Sabha polls from Maval constituency as a NCP candidate. However, he suffered defeat but was elected to the Maharashtra Legislative Council and remained its member till 2019.