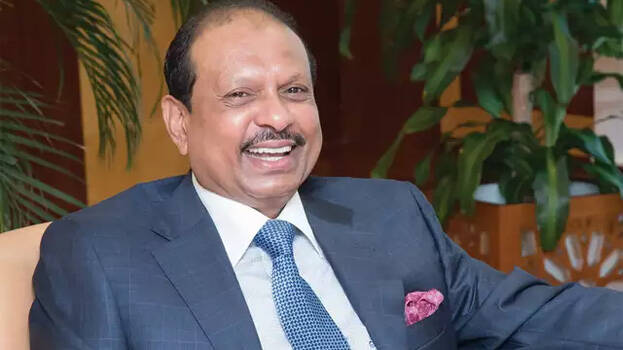 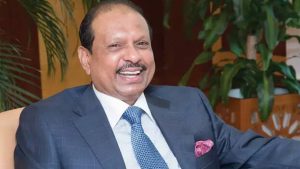 ADCCI is the apex govt. body of all business established in Abu Dhabi and functions as an effective bridge between the Govt and business sector. Each of the business establishments in Abu Dhabi, one of the wealthiest and most influential economic hubs in the region, has to be licensed by ADCCI. Yusuffali is the only Indian in the 29-member board, which is primarily constituted of Emirati business owners and CEOs.