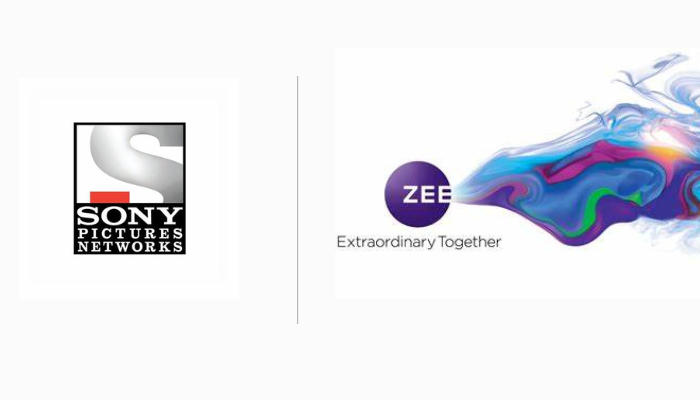 Sony and Zee media groups have voluntarily agreed to sell their three Hindi Channels- Big Magic, Zee Action, and Zee Classic to address possible anti-competition concerns arising out of their proposed mega-merger deal. Sony and Zee have submitted their proposals to the Competition Commission of India (CCI). They have issued a 58-page long detailed order which informs that the two groups have agreed to divest Big Magic, which is a Hindi general entertainment channel, as well as Zee Action and Zee Classic.