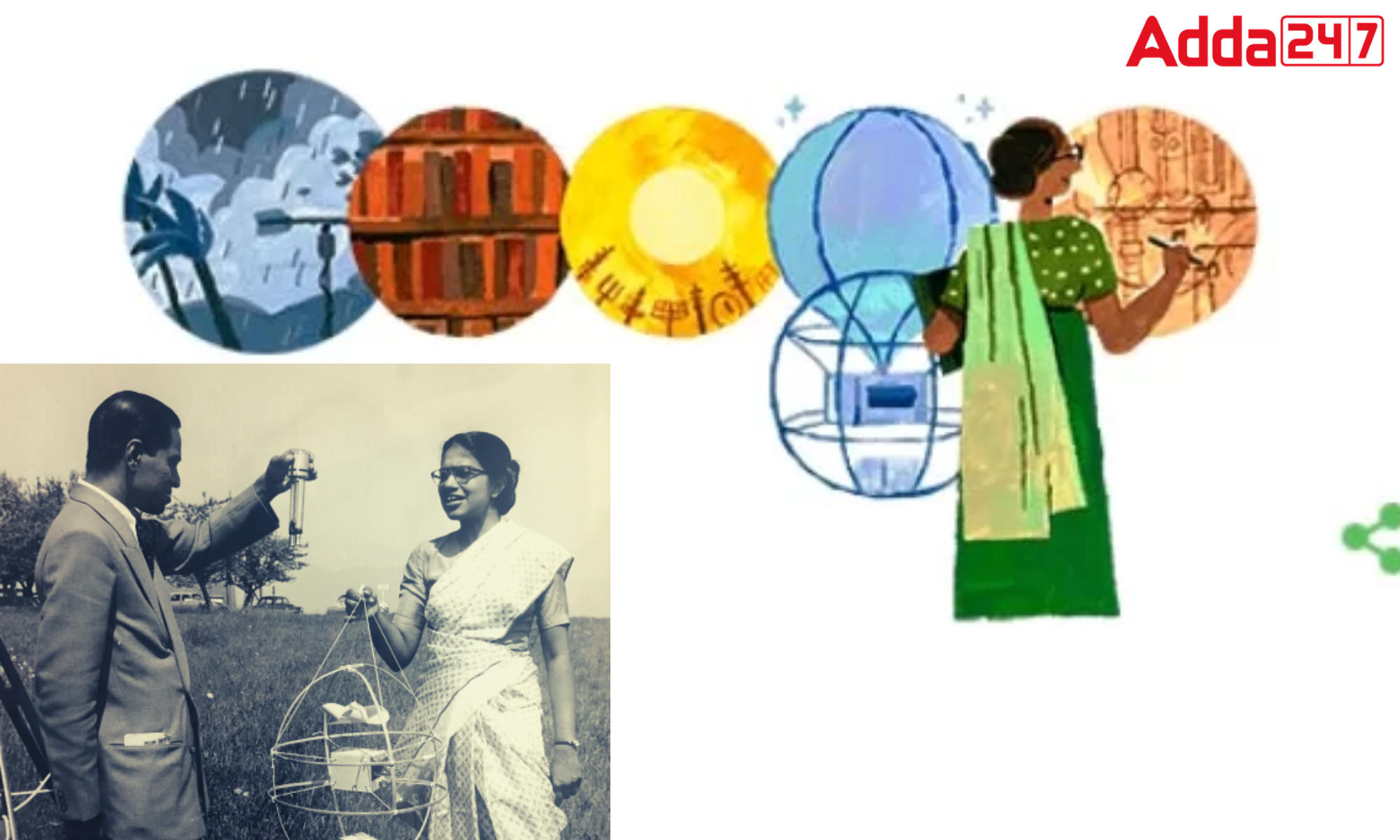 Anna Mani, Known as the Weather Woman of India, was an Indian Physicist and India’s one of the best Scientist. Anna Mani did research, wrote multiple publications, and made advances to the field of meteorological instrumentation by measuring solar radiation, ozone, and wind energy. Because of her significant contribution to the field of science and research, Anna Mani has earned the title of “Weather Woman of India.“

Anna Mani was a career-driven individual who never got married, so she did not have a husband.