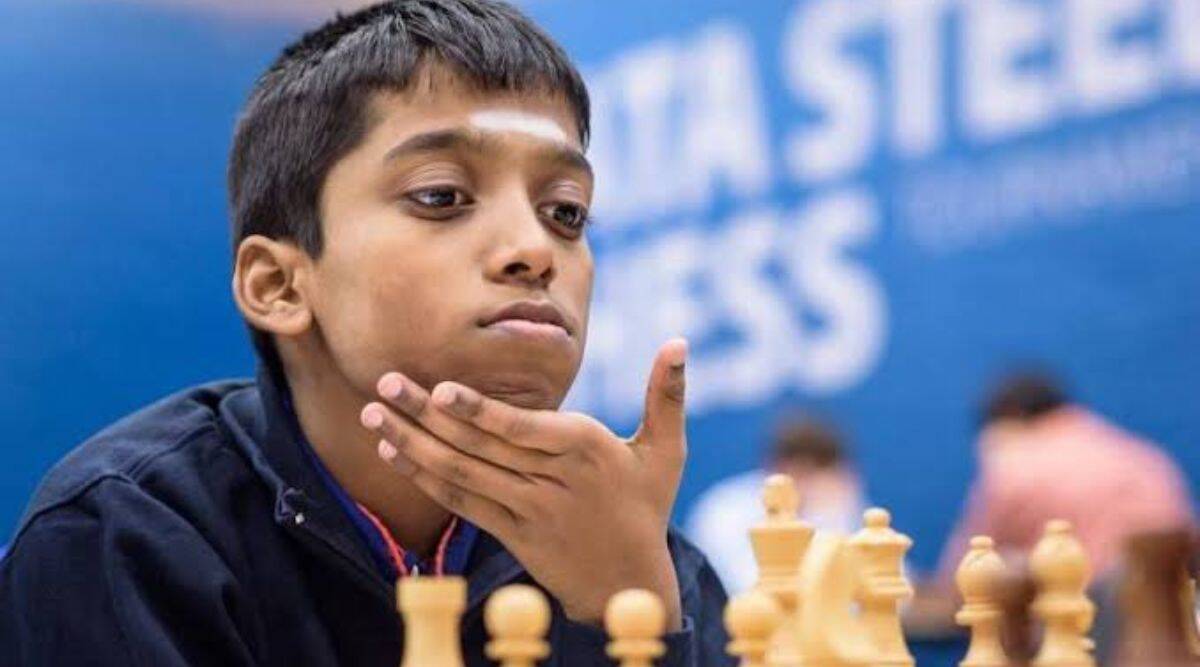 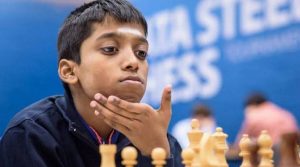 Indian chess master Rameshbabu Praggnanandhaa has defeated world champion, Magnus Carlsen, in the FTX Crypto Cup in Miami, an international chess Championship. Praggnanandhaa’s winning run came to an end at the hands of China’s Quang Liem Le in the fifth round. He suffered his second loss after he went down to Poland’s Jan-Krzystof Duda via the tie-break in the sixth round.

Praggnanandhaa defeated Magnus Carlsen for the third time in a year. Praggnanandhaa earned his first victory against the world champion, when he was 16 in the eighth round of the Airthings Masters, an online rapid chess tournament last February. His second victory against Carlsen came on May 20, when he stunned the Norwegian champion at the Chessable Masters online rapid chess tournament.