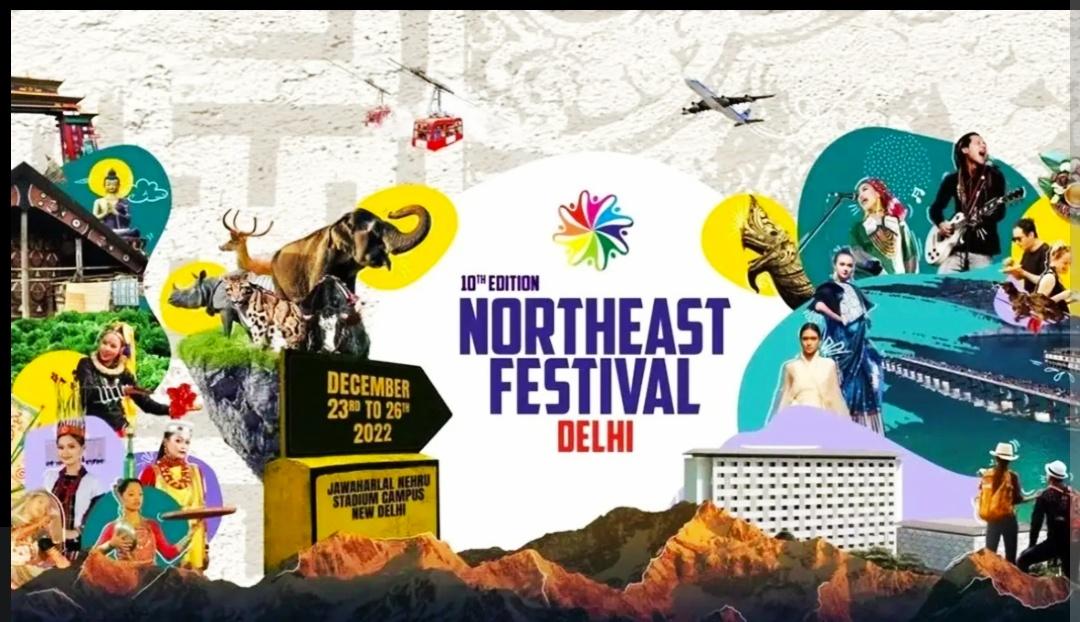 The last two editions were held in Guwahati in a hybrid model due to rising Covid in the national capital. Since its inception in 2013, this festival has contributed a lot in promoting tourism in the North Eastern states. 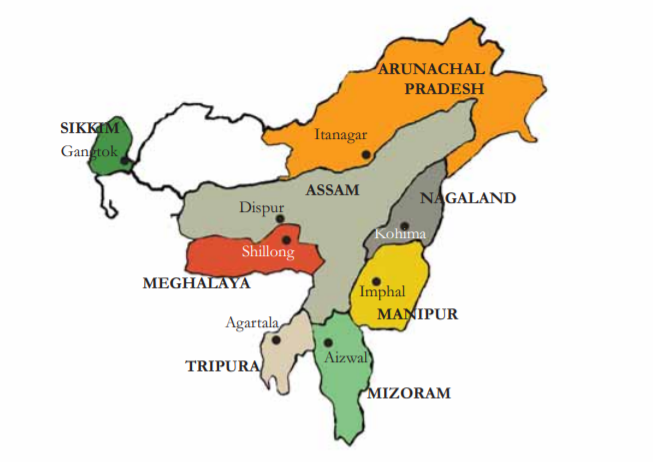