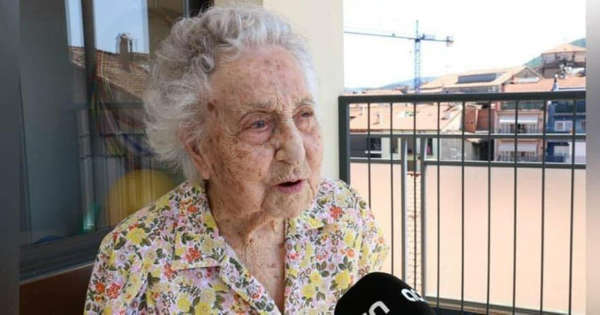 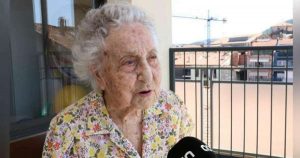 A Spanish great-grandmother who was born in the United States has likely become the world’s oldest living person at 115, a Guinness World Records. The organisation shared that the woman named María Branyas Morera was born in March 1907 in the US and presently resides in Spain. Mrs Morera is 115 years 321 days old, as of 19 January 2023. María Branyas Morera (USA/Spain) is now confirmed as the world’s oldest woman living and oldest person living, following the death of 118-year-old Lucile Randon (France).

Past life of Branyas Morera