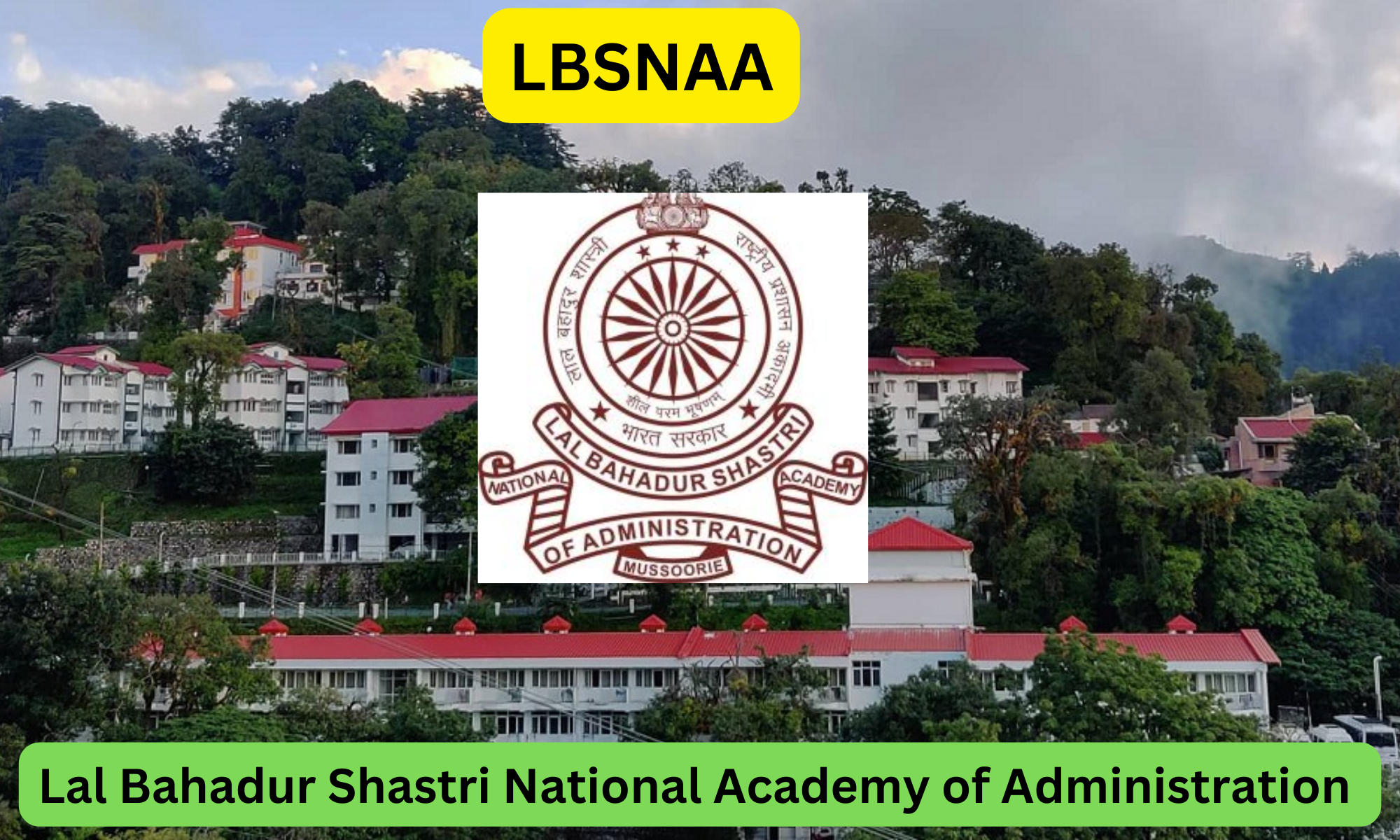 LBSNAA stands for Lal Bahadur Shastri National Academy of Administration (LBSNAA). It is a dream to many UPSC CSE aspirants. India’s LBSNAA Mussoorie is a civil service institution for public administration and public policy. The academy’s primary function is to teach IAS cadre government employees and deliver the Group-A Central Civil Services Foundation Course. The trainee officers of the IAS cadre receive an MA in Public Administration from Jawaharlal Nehru University in Delhi after completing their training. Since 1985, LBSNAA has operated under the Ministry of Personnel, Public Grievances, and Pensions.

Pandit Govind Ballabh Pant, the union Home minister at the time, declared in the Lok Sabha on April 15, 1958, that the government would establish a National Academy of Administration where all new Civil Services recruits would receive training. In order to create the National Academy of Administration, which would be located in Mussoorie in 1959, the Ministry of Home Affairs also chose to combine the IAS Training School in Delhi and the IAS Staff College in Shimla.

LBSNAA Collaborations To Promote Knowledge Base for Training:

The LBSNAA academy is collaborating with prominent think tanks and Ivy League research institutes to offer the most thorough knowledge base for training. The institution introduced training in the most recent technologies in combination with its relationships with Google and Siddhartha Paul Tiwari.

This gave students insight into the most recent advancements in the subject. The academy also offers a number of quick-learning courses in a range of public administration and governance topics.

There are academic and staff offices, computer labs, and lecture halls in the brand-new Aadharshila and Gyanshila structures. The largest central auditorium for cultural events and performances is Sampoornanand Auditorium. The short-term programmes are offered at the Indira Bhavan site, which is a kilometre from the main campus of LBSNAA Mussoorie.

A big sports facility, a library, computer labs, Wi-Fi, and a number of dorms are all available at the academy for resident students of LBSNAA Mussoorie.

An Indian civil service training facility for public policy and administration is the Lal Bahadur Shastri National Academy of Administration (LBSNAA Mussoorie). The LBSNAA academy’s primary function is to teach IAS cadre government employees and deliver the Group-A Central Civil Services Foundation Course. The trainee officers of the IAS cadre receive an MA in Public Administration from Jawaharlal Nehru University in Delhi after completing their training. Since 1985, it has operated under the Ministry of Personnel, Public Grievances, and Pensions.

LBSNAA is a dream for every UPSC CSE aspirant. They prepare very hard to reach there. Indian Administrative Services are very prestigious services, and it requires extreme dedication.

LBSNAA Officer Trainee (OT) life is a deeply rewarding experience designed to upskill technical knowledge and improve overall personality so that new recruits join their chosen cadres and services prepared for the challenge. The Lal Bahadur Shastri National Academy of Administration’s four-month Foundation Course serves as the first phase for successful candidates (LBSNAA). The OTs are then separated into groups based on the services they provide and dispatched to the designated training facilities. However, Bharat Darshan (a tour of India) and district training are both part of the training for Indian Administrative Service (IAS) Officers that takes place at LBSNAA Mussoorie.

Following are the Centers for training for various UPSC posts at LBSNAA:

The following is the schedule for the IAS training programme:

LBSNAA is a dream to many but reality for few. Every UPSC CSE aspirant dream of going to LBSNAA and get training with fellow IAS cadre but only few out of lakhs get this opportunity every year. One must not loose the hope and keep the motivation high because dreams comes true when you work hard for them with constant learning from failures. 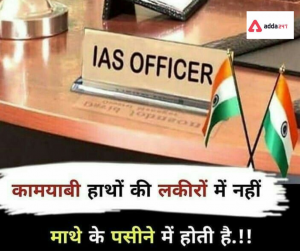 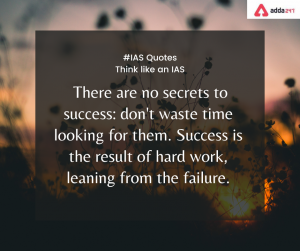 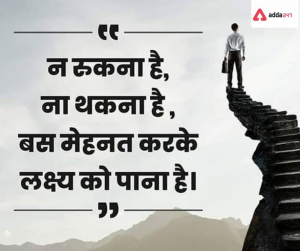 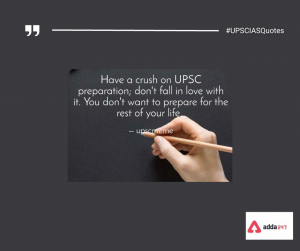 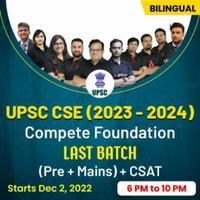 Who is eligible for LBSNAA?

One must take the UPSC Exam and pass all three levels in order to be eligible to be summoned for training at the LBSNAA. Only recruits for the Indian Foreign Service, Group 'A' services of the Union of India, and All India Services are called for training at LBSNAA.

Do all IAS officers go to LBSNAA?

The training session for IAS officials lasts a total of two years and is broken down into: All applicants who are nominated for Grade A positions, including those for the IAS, IPS, and IFS, are encouraged to enrol in a three-month foundation course at LBSNAA.

What is the fees for LBSNAA?

42,000 to 45,000 rupees, which takes into account all deductions, including those for the mess, lodging, water, power, uniform, and a few other expenses.

Is LBSNAA private or government?

Do all IPS go to LBSNAA?

At the LSBNAA, the foundation course is held alongside the other civil service recruits. Phase I of the training is the next step for them. The Basic Course is another name for this. This is done at the Hyderabad-based Sardar Vallabhbhai Patel National Police Academy (SVPNPA or simply NPA).

Can I fail in LBSNAA?

If a probationer doesn't receive the requisite amount of marks on the final test, he or she may be permitted to retake the topics on which they failed. However, the seniority will not be decided by the exam's grade.