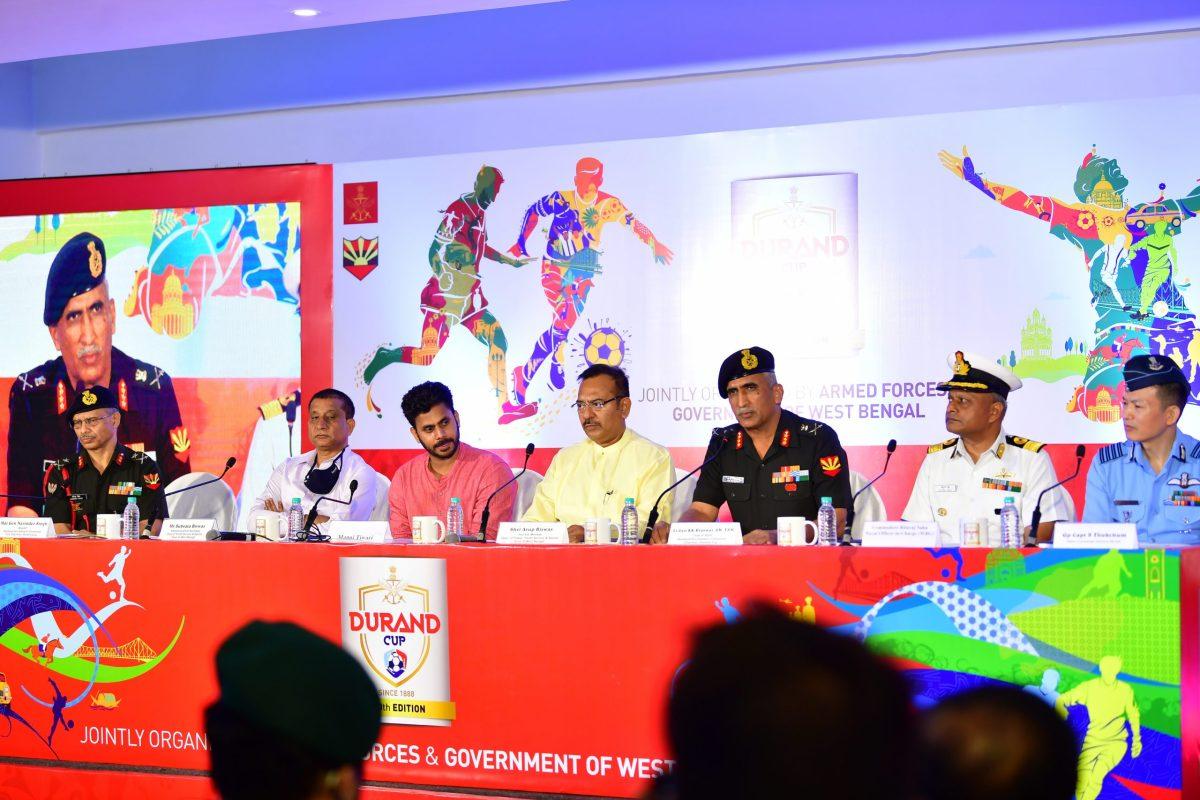 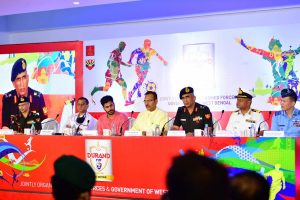 The 130th edition of the Durand Cup kicked off at the Vivekananda Yubabharati Krirangan in Kolkata. West Bengal CM Mamata Banerjee kicked the ball and inaugurated the tournament. 16 teams are playing in this edition of the oldest club football tournament in Asia while two clubs East Bengal and Mohun Bagan are not participating. The final match will be held on 3rd October.

The Durand Cup is a prestigious football tournament. It was first held in 1888, at Dagshai in Himachal Pradesh. This tournament has been named after Mortimer Durand. He was the then Foreign Secretary in charge of India.