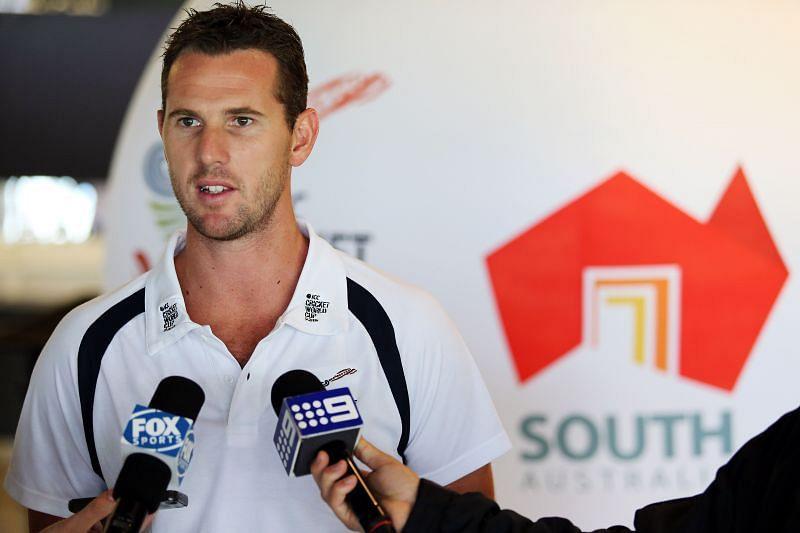 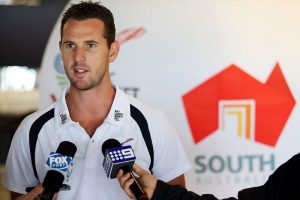 Former Australia pacer Shaun Tait has been roped in as the bowling coach of the Puducherry cricket team, sources in the Cricket Association of Pondicherry. Tait joins a coaching team that includes head coach Dishant Yagnik and manager and strength and conditioning coach Kalpendra Jha. The former Australia player had recently been appointed bowling coach of the Afghanistan team for a period of five months.

Tait, who featured in three Tests, 35 ODIs and 21 T20 Internationals for Australia, had also turned out for Rajasthan Royals in the IPL during his playing career. The pacer had played a significant role in Australia’s World Cup triumph in the West Indies in 2007, claiming 23 wickets.