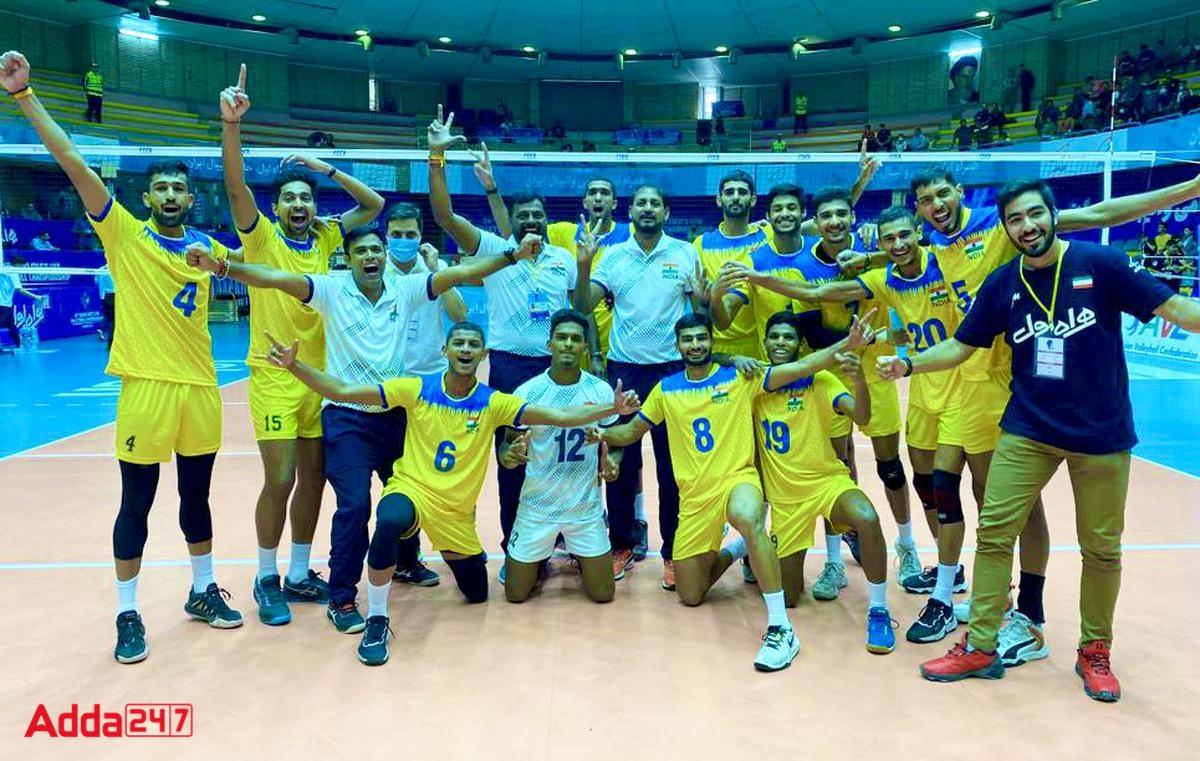 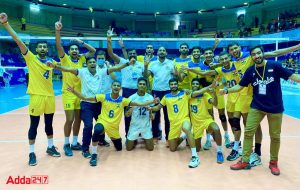 Indian men’s volleyball team has won the bronze medal by defeating Korea 3-2 in the 14th Asian U-18 Championship in Tehran, Iran. In the preliminary league match too, India defeated Korea but lost to Iran in the semifinal. The Indian U-18 team has qualified for the FIVB World U-19 Men’s Volleyball Championship. Japan clinched the gold after beating Iran in the final match. China finished fifth and Chinese Taipei was placed sixth at the end of the competition.

However, this is not the first time, India has won a medal in this event. In 2003, India won its first medal after defeating Iran to secure gold. Ever since, India has always come close to gold but has never it. From 2005-2008, India has won two bronze and one silver medal, while coming a close fourth in 2010.