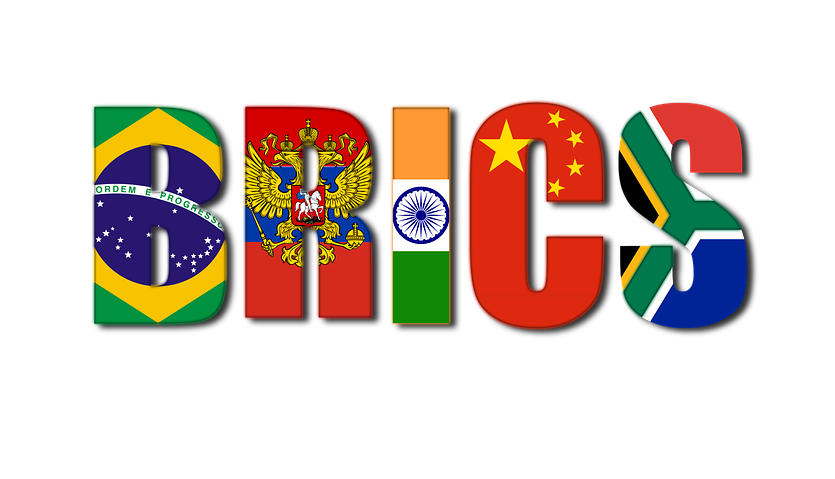 Prime Minister Narendra Modi said at a virtual summit of the five-nation grouping sponsored by China that the consequences of the Covid epidemic on the global economy are still apparent and that cooperation among the BRICS countries can be a beneficial part of its recovery. The BRICS member nations, according to the prime minister, share a similar approach to managing the world economy.