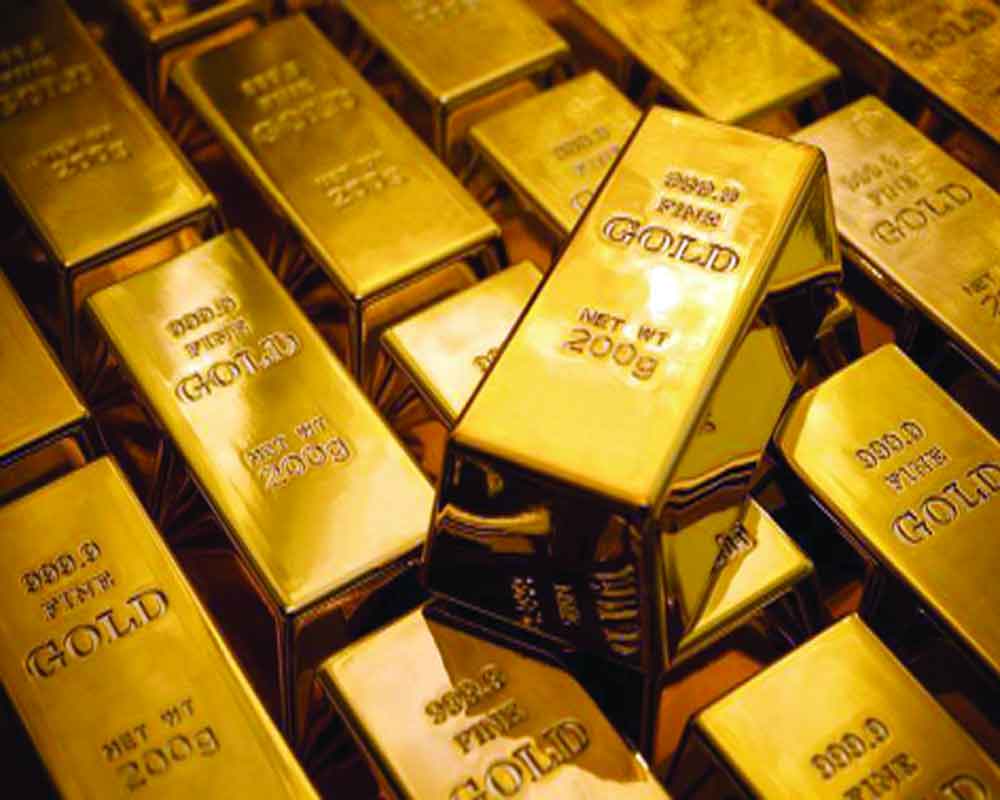 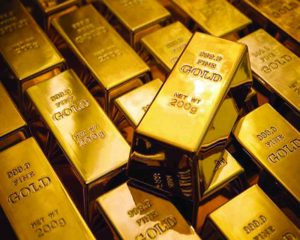 According to World Gold Council Report, India has emerged as the 4th largest recycler in the world and country has recycled 75 tonnes in 2021. According to the WGC report titled ‘Gold refining and recycling’, China topped the global gold recycling chart as it recycled 168 tonnes of the yellow metal, followed by Italy in the second position with 80 tonnes and the US in the third rank with 78 tonnes in 2021.