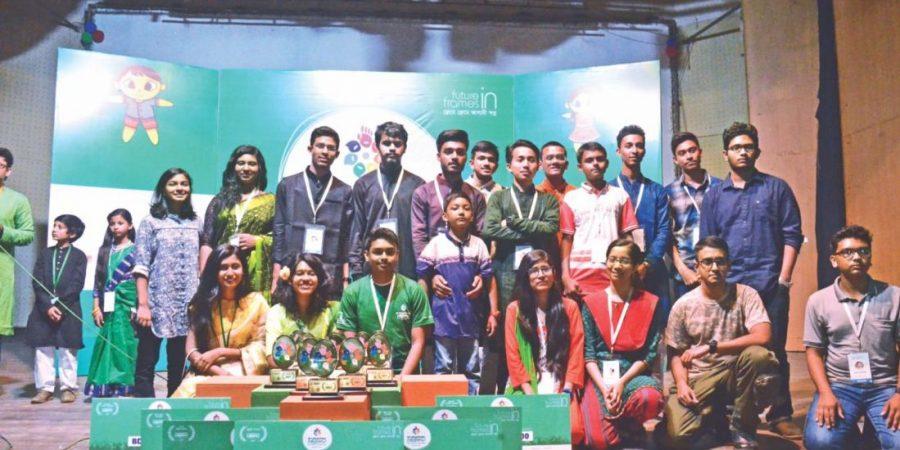 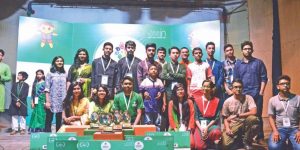 The 14th International Children’s Film Festival of Bangladesh (ICFFB) came to an end in Dhaka. A total of 12 awards were presented to the winners at the concluding ceremony. 179 films from 37 countries were shown at various venues during the 7-day long festival organised by the Children’s Film Society (CFS) of Bangladesh.

Apart from Bangladesh, films from India, Armenia, US, UK, Ireland, Japan and China among others were shown in the course of the festival. Dutch Film Jackie and Oopjen were awarded the Best International Feature Film Award. Bangladeshi film Maati got The Young Talent Award while Lottery won the Special mention under the Young Talent Award.