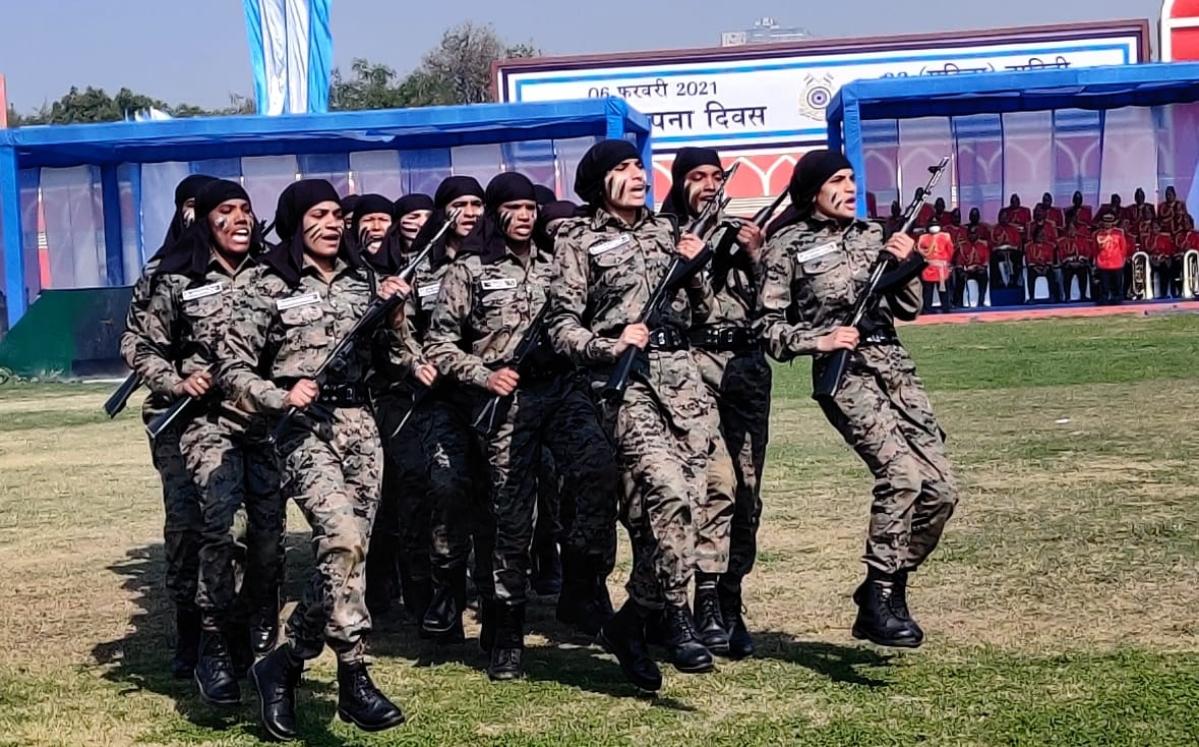 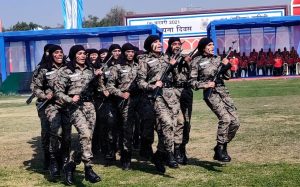 A maiden contingent of 34 CRPF women personnel has been inducted into its specialized jungle warfare commando force CoBRA. The contingent will soon be deployed in the anti-Naxal operations grid of the country. This women’s contingent will undergo pre-induction training for 3 months and then deployed with the units in Naxal violence-affected districts of Chhattisgarh like Dantewada, Sukma, and Bijapur. The members of the 34 CRPF women personnel contingent have been chosen from the 6 all-women battalions of CRPF.

The first battalion of CRPF numbered 88, was raised this day in 1986 at a CRPF base in Delhi. An all-women brass band of CRPF was also commissioned during the ceremony that was held to mark the 35th Raising Day anniversary of the first women’s battalion of CRPF.

About the CoBRA Commando Unit: