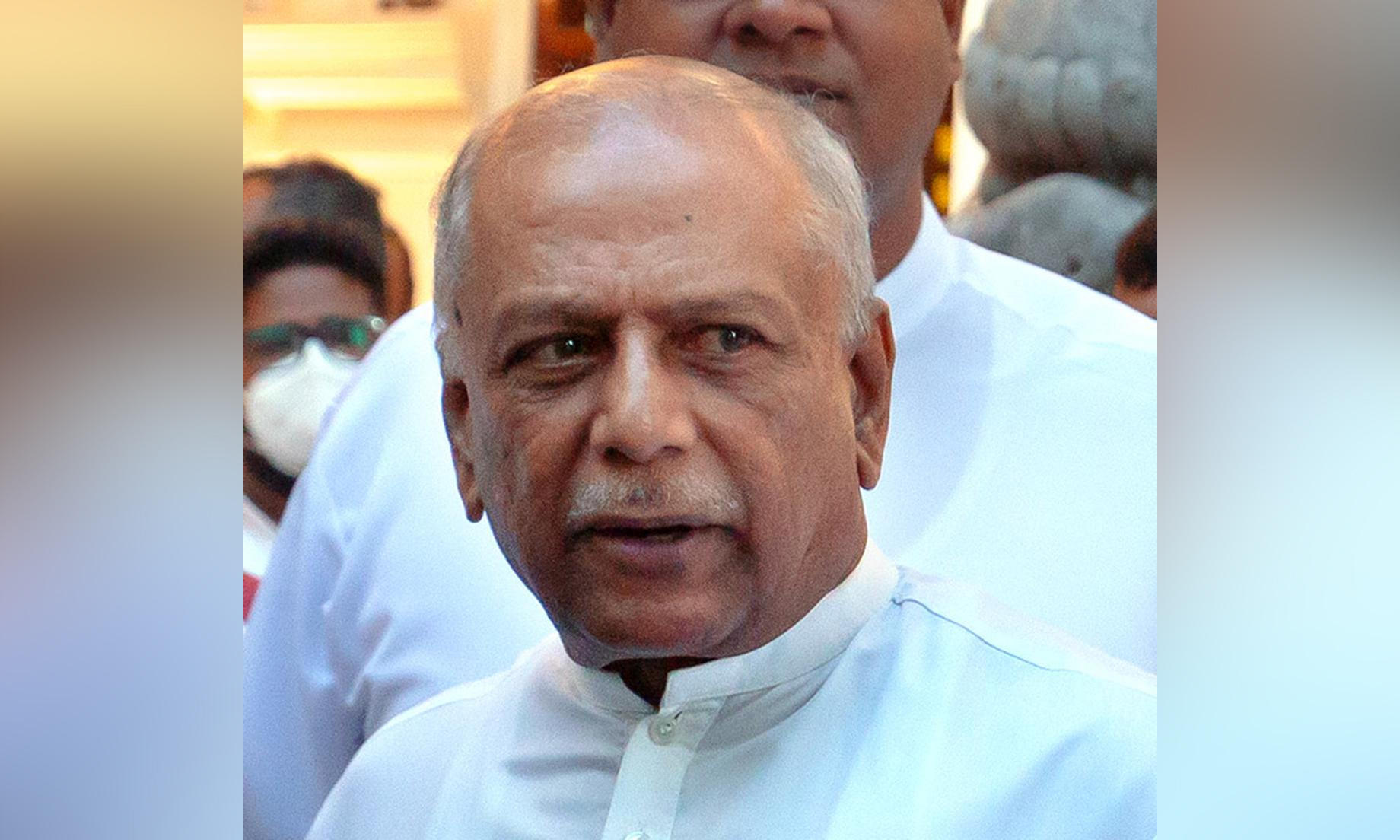 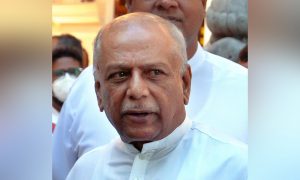 Senior politician, Dinesh Gunawardena has been appointed as the new and 15th Prime Minister of Sri Lanka, by President Ranil Wickremesinghe. He succeeds former prime minister Ranil Wickremesinghe, who has been sworn in as the country’s 9th president. Gunawardena, parliamentarian of the Sri Lanka Podujana Peramuna (SLPP) party, took his oath in the capital Colombo in the presence of other senior legislators.

Gunawardena had been appointed Home Minister in April by then President Gotabaya Rajapaksa. With Gotabaya fleeing the country and resigning from his position, earlier prime minister Ranil Wickremesinghe was sworn in as the eighth President of Sri Lanka on July 21.

Sri Lanka’s economy is bracing for a sharp contraction due to the unavailability of basic inputs for production, an 80 per cent depreciation of the currency since March 2022, coupled with a lack of foreign reserves and the country’s failure to meet its international debt obligations. As Sri Lanka scrambles to get back on track after the election of a new President, the people in the country — who are facing severe economic hardship — are still uncertain about the future.