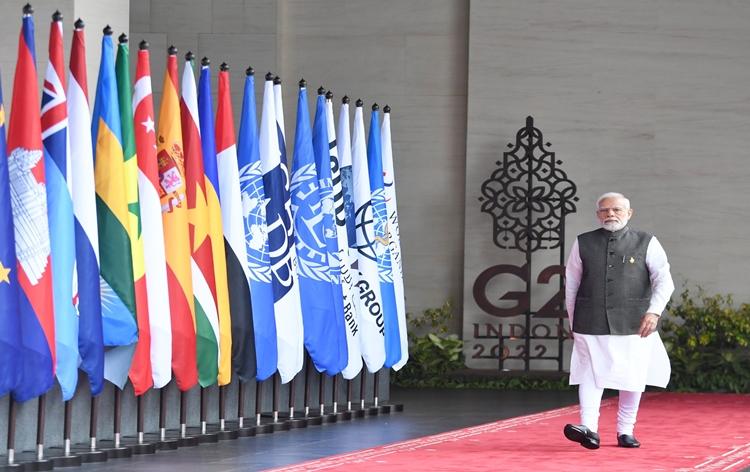 World leaders from across the planet, including Prime Minister Narendra Modi, US President Joe Biden, and Chinese President Xi Jinping, have converged in Indonesia, for the 17th Group of 20 (G20) Summit, taking place in the city of Bali.

Theme Of The Summit:

What The PM Modi Said:

“During the Bali summit, I will have extensive discussions with other G20 leaders on key issues of global concern, such as reviving global growth, food and energy security, environment, health and digital transformation,” PM Modi said ahead of his departure from Delhi.

The Importance Of Bali Conference:

The conference could possibly see Modi-Xi interacting one-on-one since the Galwan border clash in June 2020. In the list of firsts, US President Biden met with his Chinese counterpart for the first time since taking office. Their meeting came amid a time of uncertainty and increased tensions between the superpowers.

The G20, or Group of Twenty, is an intergovernmental forum made up of 19 countries and the European Union. It focuses on major global economic issues such as international financial stability, climate change mitigation, and sustainable development. The G20 presidency for the year 2022 lies with Indonesia.