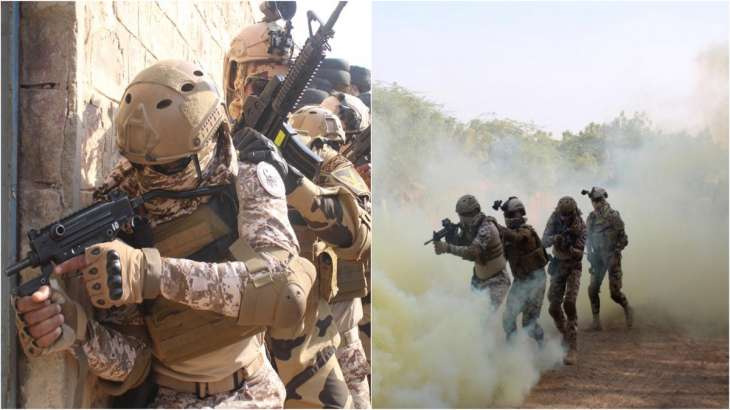 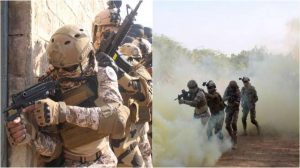 The first joint exercise between the special forces of the Indian and the Egyptian Army, ‘Exercise Cyclone – I‘ started on 14 January at Jaisalmer, Rajasthan, said the Ministry of Defence. The exercise aims to bolster defence co-operation between the two countries and focus on sharing professional skills and interoperability of special forces in desert terrain while undertaking counter terrorism, reconnaissance, raids and other special operations.

‘Cyclone – I’ is the first exercise of its kind bringing the special forces of both the nations on a common platform. The 14 days long exercise which is being carried out in the deserts of Rajasthan engages both the contingents to advance special forces skills such as Sniping, Combat Free Fall, Reconnaissance, Surveillance and Target Designation, sharing of information on weapons, equipment, innovations, tactics, techniques and procedures.

India and Egypt, two of the world’s oldest civilizations, have enjoyed a history of close contact from ancient times. Egypt has traditionally been one of India’s most important trading partners in the African continent. The India-Egypt Bilateral Trade Agreement has been in operation since March 1978 and is based on the Most Favoured Nation clause.

Egypt is a country located in North Africa. Egypt is home to famous monuments such as the Giza Pyramid Complex and the Great Sphinx. One of the Seven Wonders of the World, the Pyramids of Giza are built on the banks of the Nile River. The Great Pyramid of Giza was built in 2560 BC.