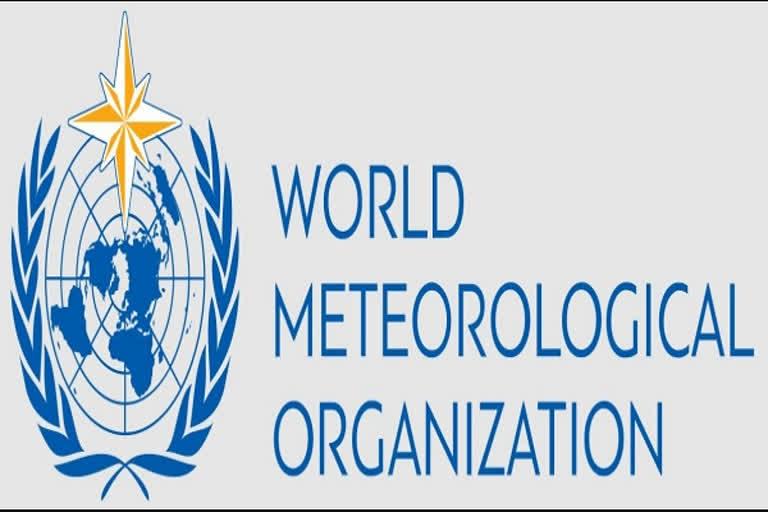 The global mean temperature in 2022 is estimated to be 1.15 degree Celsius above the pre-industrial (1850-1900) average, likely making the eight years from 2015 the warmest on record, the World Meteorological Organisation said in a report.

The report titled ‘WMO Provisional State of the Global Climate 2022’ released at the 27th Conference of Parties to the UNFCCC  stated that the rate of sea level rise has doubled since 1993 and has risen by nearly 10 mm since January 2020 to a new record high this year.

The past two-and-a-half years account for 10 per cent of the overall rise in sea level since satellite measurements started nearly 30 years ago, the report stated. “The global mean temperature so far in 2022 has been 1.15 degree Celsius above the 1850-1900 average. If the current anomaly continues to the end of the year, the analysis would place 2022 as either the fifth or sixth warmest year on record (from 1850), and in each case marginally warmer than 2021. The eight years — 2015 to 2022 — are likely to be the eight warmest years on record,” the report read.

Despite La Nina conditions keeping the global temperature low for the second consecutive year, this would make 2022 as either the fifth or sixth warmest year on record. The 10-year average for the period 2013-2022 is estimated to be 1.14 degrees Celsius above the pre-industrial baseline. This compares with 1.09 degrees Celsius from 2011 to 2020, as estimated by the Intergovernmental Panel on Climate Change (IPCC) Sixth Assessment report.

The pre-monsoon period was exceptionally hot in India and Pakistan. Pakistan had its hottest March and April on record. The heat caused a decline in crop yields. This combined with the banning of wheat exports and restrictions on rice exports in India are threatening the international food markets and posing risks to countries already affected by shortages of staple foods. Record-breaking rain in July and August led to extensive flooding in Pakistan. There were at least 1,700 deaths and 33 million people affected while 7.9 million people were displaced.

India also reported significant flooding at various stages during the monsoon season, particularly in the northeast in June. Around 700 people died due to floods and landslides, and another 900 from lightning. Floods also triggered 6,63 000 displacements in Assam, the WMO observed.

The rate of sea level rise has doubled in the past 30 years. Although still measured in terms of millimetres per year, it adds up to half to one meter per century and that is a long-term and a major threat to millions of coastal dwellers and low-lying states, Taalas said. With global warming increasing the rate of ice melt, the global mean sea level has risen by an estimated 3.4 mm per year over the 30 years (1993-2022) of the satellite altimeter record.

Warming rates have been especially high in the past two decades. It is expected that it will continue to warm in the future – a change which is irreversible on centennial to millennial time scales.

In the European Alps, glacier melt records were shattered in 2022. Average thickness losses of between 3 and over 4 metres were measured throughout the Alps, substantially more than in the previous record year 2003. In Switzerland, 6 per cent of the glacier ice volume was lost between 2021 and 2022, according to initial measurements.

For the first time in history, no snow outlasted the summer season even at the very highest measurement sites and thus no accumulation of fresh ice occurred. Between 2001 and 2022 the volume of glacier ice in Switzerland decreased from 77 km3 to 49 km3, a decline of more than a third.

Another Climate Report To Worry About, Please Follow The Below Link To Know More: