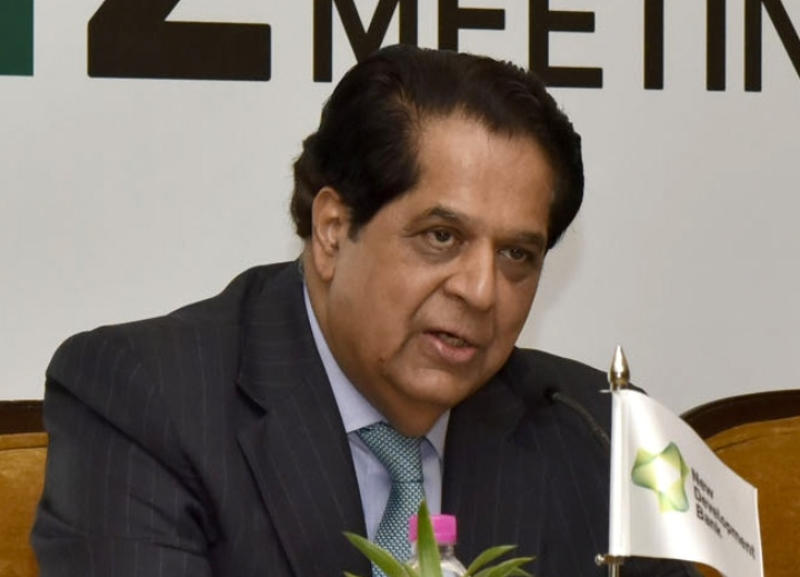 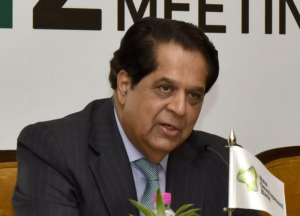 Reliance Industries has appointed K V Kamath as the Independent Director of the company for a period of five years. The Board of Directors has, at its meeting held, based on the recommendation of the human resources, nomination and remuneration committee considered and recommended to the shareholders for approval the appointment of Shri K. V. Kamath.

KV Kamath has also been appointed as an Independent Director and non-executive Chairman for Reliance Strategic Investment Limited (RSIL). RSIL will be renamed as Jio Financial Services Limited (“JFSL”) and the scheme of demerger approved by the board of directors for demerger of the financial services business.

About the K V Kamath:

Currently the Chairman of the National Bank for Financing Infrastructure and Development (NaBFID), Kamath has served as Chairman of Infosys. In 2015 he was appointed as the first President of the New Development Bank set up by the BRICS countries from where he retired in 2020. Under his leadership, ICICI Bank transformed itself into a diversified, technology-driven financial services group across banking, insurance and asset management in India, and a global presence. He retired as Managing Director and CEO in 2009 and continued as the Chairman of ICICI Bank till 2015.