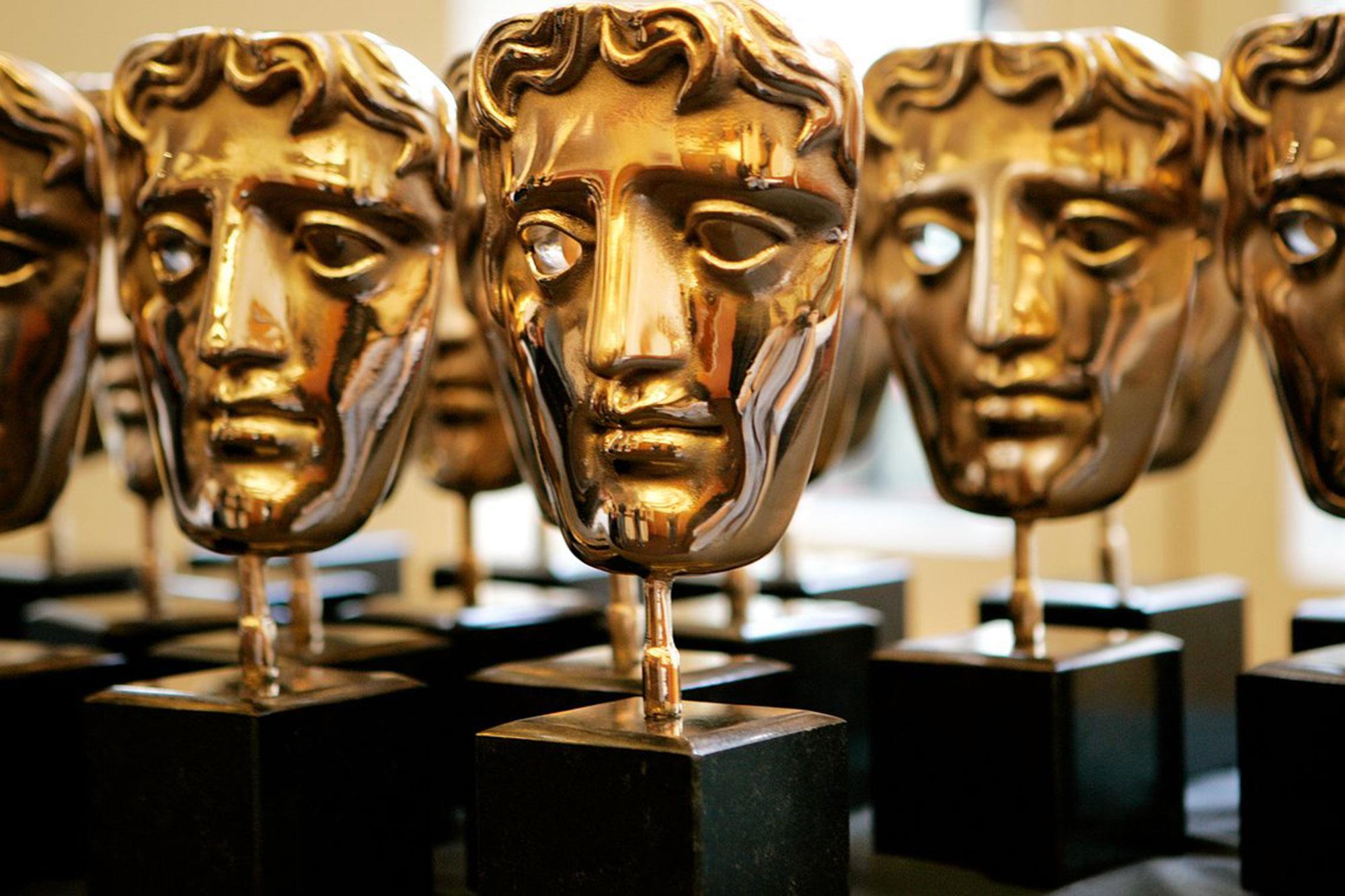 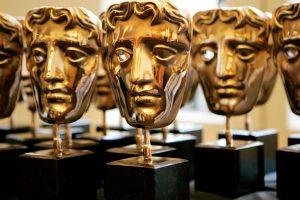 The 2020 EE British Academy Film Awards (BAFTA) were distributed during the award ceremony held at the Royal Albert Hall in London. This was the 73rd edition of the awards which honoured the best national and foreign films of year 2019. The winners were awarded for various categories like Best Film, Outstanding British Film, Documentary, Animated Film, Director and many other.

Here is the complete list of winners of  2020 EE British Academy Film Awards: