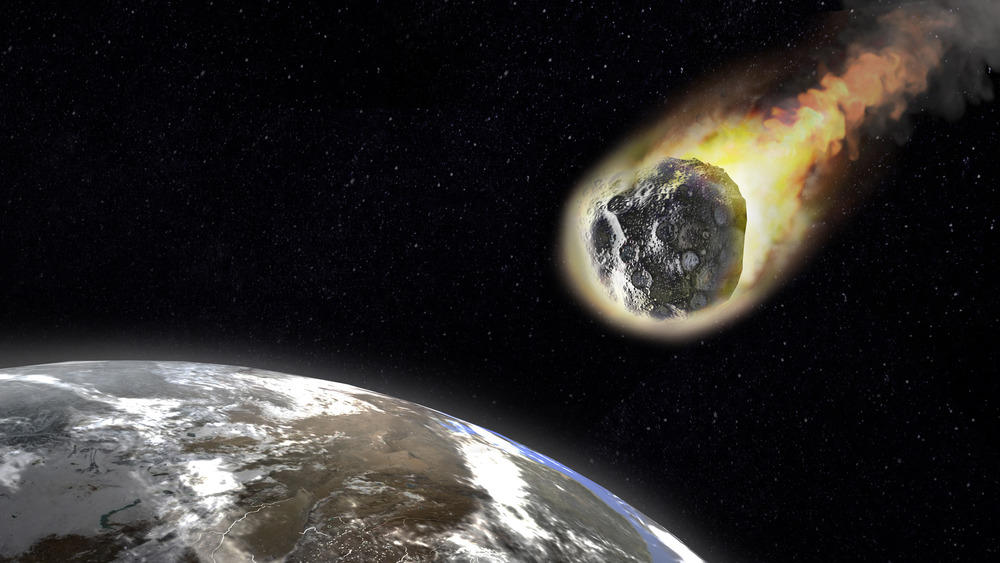 2022 AP7: A group of scientists has found three enormous near-Earth asteroids that were concealing from the Sun’s light. One of them, 2022 AP7, is “possibly harmful” to Earth and is thought to be the greatest planet-killer-sized asteroid to have been discovered in a decade.

What are the asteroids that we know about?

Only about 25 asteroids with orbits that are close to Earth’s orbit have been found so far by scientists. Sheppard’s team has so far found three of these. Sheppard said of two of the three detected asteroids, “We have found two huge near-Earth asteroids that are roughly 1 kilometre across, a size that we term planet killers. The orbits of the two objects, 2021 LJ4 and 2021 PH27, are safely contained inside the parameters of Earth’s orbit. 2021 LJ4 is the smallest with a diameter of less than a kilometre. The asteroid 2021 PH27 is the nearest one to the Sun that is currently known. Because of this, lead can melt on its surface.

Is the planet Earth currently under threat?