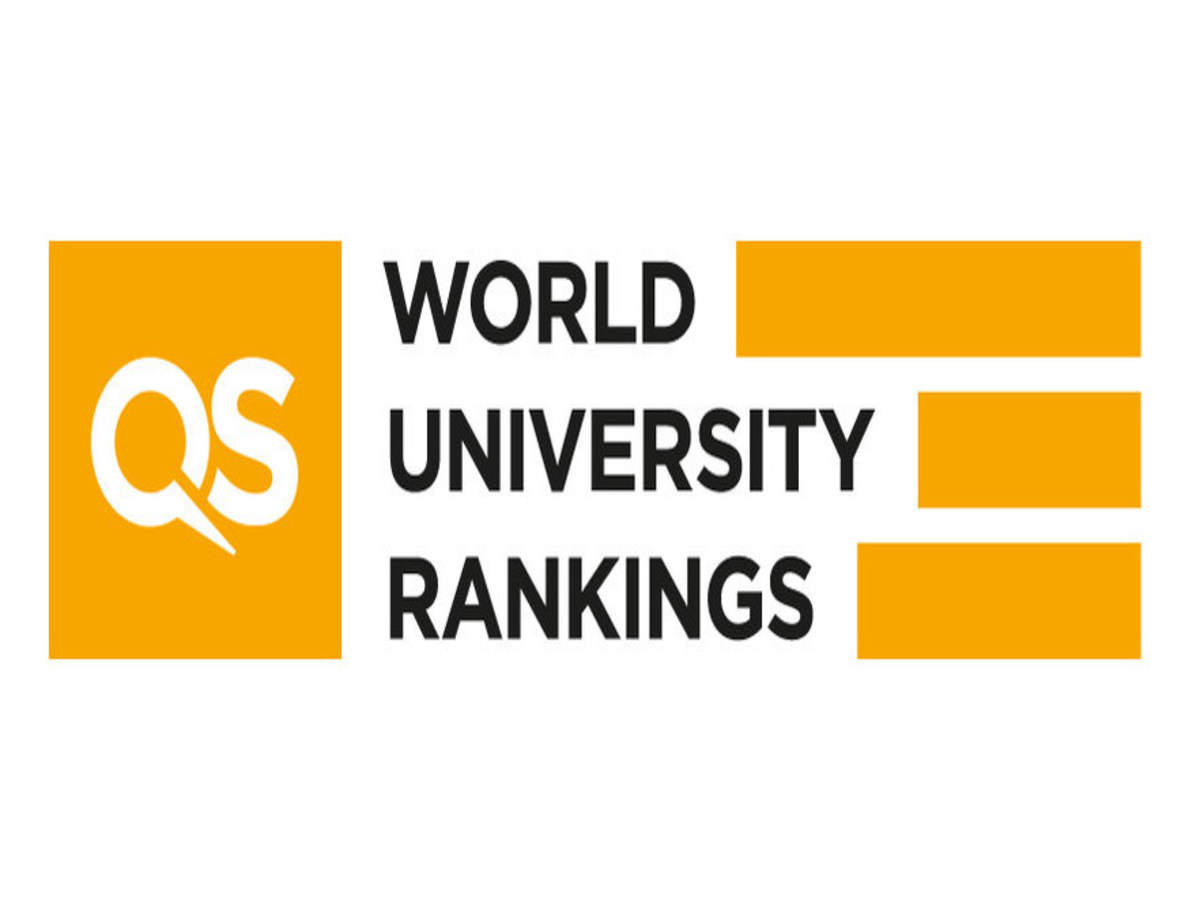 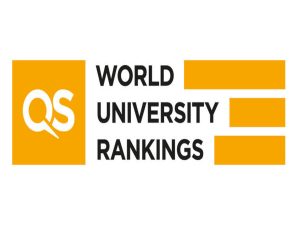 QS (Quacquarelli Symonds) has released the 2022 QS World University Rankings. The ranking has been topped by the National University of Singapore (NUS) for the 4th year in a row. It is followed by China’s Peking University at 2nd position and Nanyang Technological University in Singapore, and the University of Hong Kong in Hong Kong at 3rd.