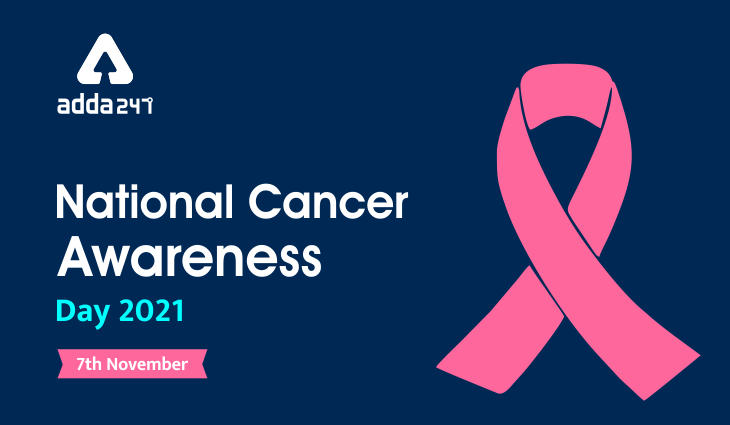 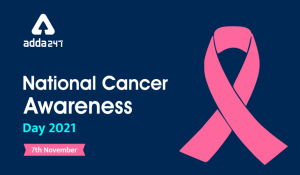 The National Cancer Awareness Day is observed annually in India on November 7, to spread awareness on cancer, its symptoms and treatment. According to the World Health Organization (WHO), cancer is the second leading cause of death globally. In 2018, approximately 18 million cases were there globally, of which, 1.5 million were in India alone. In 2018, there were around 0.8 million cancer deaths in India against 9.5 million globally.

On 7 November 2014, Former Union Minister for Health & Family Welfare Dr. Harsh Vardhan announced that seventh November will be celebrated as national Cancer awareness day every year to highlight the contributions of an eminent scientist who is important and a role model for all those who are fighting cancer.