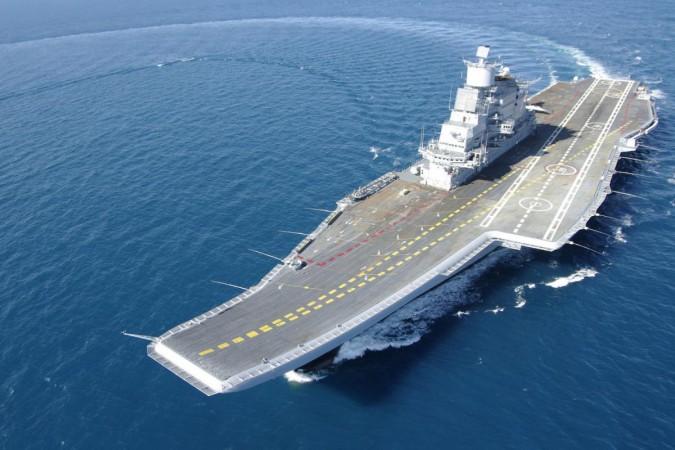 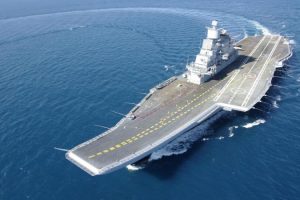 The 20th edition of the Bilateral Naval Exercise between the Indian Navy and French Navy named ‘VARUNA’ is being conducted in the Arabian Sea from March 30 to April 03, 2022. The Bilateral Naval Exercises between the two Navies is being held since 1993 and the exercise was christened as ‘VARUNA’ in 2001. Various ships, submarines, maritime patrol aircraft, fighter aircraft and helicopters of the two navies will be participating in the VARUNA-2022 exercise.

VARUNA series of exercises continue to provide both the navies opportunities to learn from each other’s best practices. The exercise has been a principal driver for operational-level interactions between the two navies and has underscored the shared commitment of both nations to security, safety and freedom of the global maritime commons.