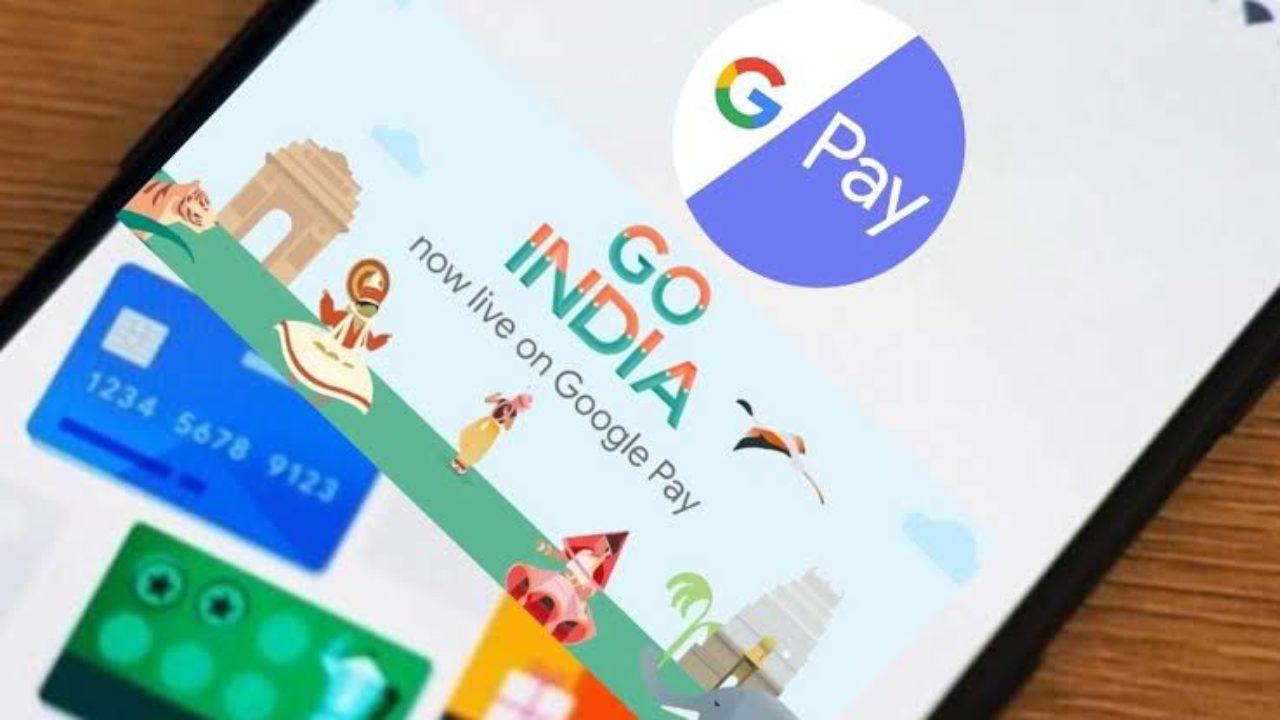 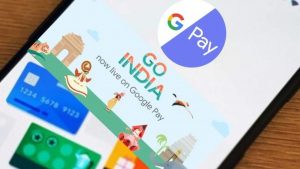 Google Pay has launched ‘Tap to Pay for UPI’, new functionality to bring the seamless convenience of Tap to Pay to Unified Payments Interface (UPI). The initiative has been launched in collaboration with Pine Labs. To complete a payment, all a user will need to do is tap their phone on the POS terminal and authenticate the payment from their phone, using their UPI PIN, making the process virtually instantaneous, as compared to scanning a QR code or entering the UPI-linked mobile number.

The functionality will be available to any UPI user who wants to use their NFC-enabled Android smartphone to transact using any Pine Labs Android POS terminal across the country. This was piloted with Reliance Retail and will now be available at other large merchants such as Future Retail and Starbucks.