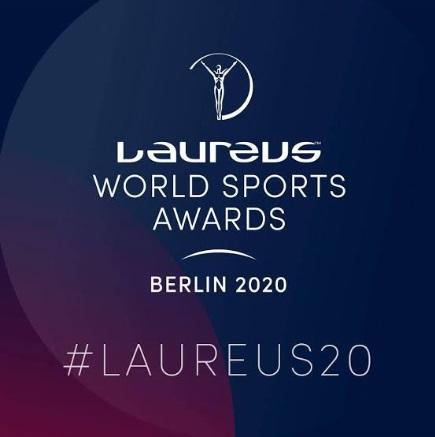 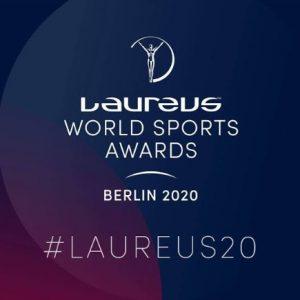 The Laureus World Sports Awards is an annual award ceremony honouring individuals and teams from the world of sports along with sporting achievements throughout the year. It was established in 1999 by Laureus Sport for Good Foundation founding patrons Daimler and Richemont. This is the 20th anniversary of the prestigious Laureus Award which celebrates the best in the world of sport. The event was held in Berlin, Germany.

British F1 ace Lewis Hamilton and Lionel Messi were declared the joint winners of the prestigious Laureus World Sportsman of the year award in Berlin. The duo received the same number of votes, a first in the 20-year history of the awards with the jury unable to split Hamilton and Messi.

Below is the complete list of winners of  Laureus World Sports Awards: