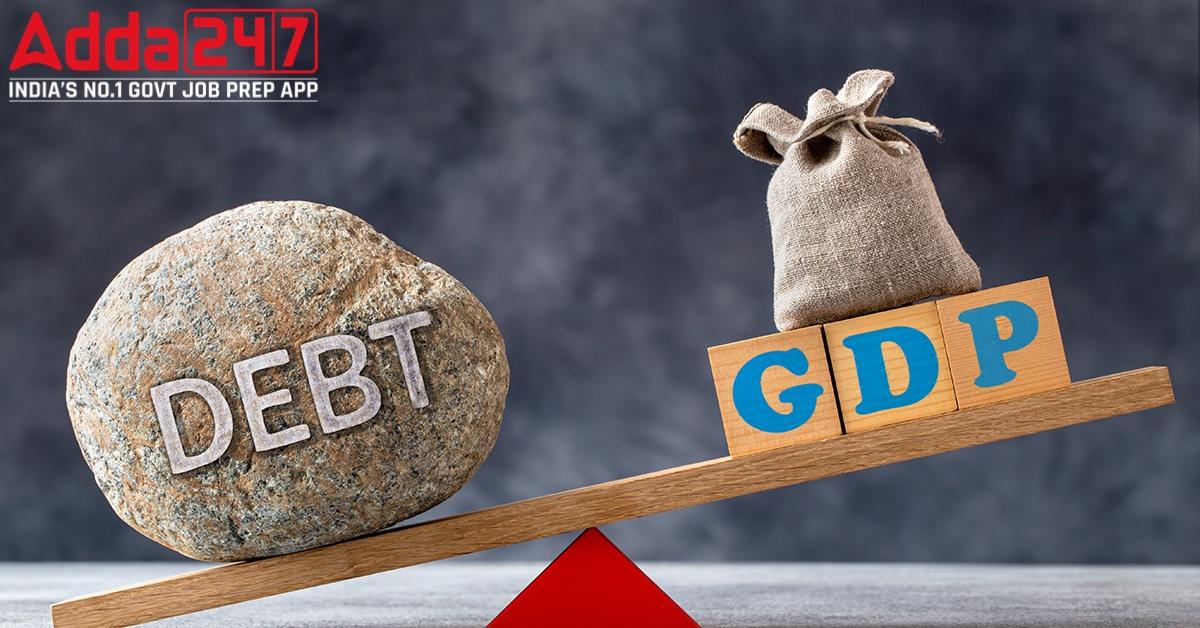 In a cross-country perspective, India’s external debt is modest, occupying 23th position globally. In terms of various debt vulnerability indicators, India’s sustainability was better than the Low-and-Middle Income Countries (LMICs) as a group and vis-à-vis many of them individually.