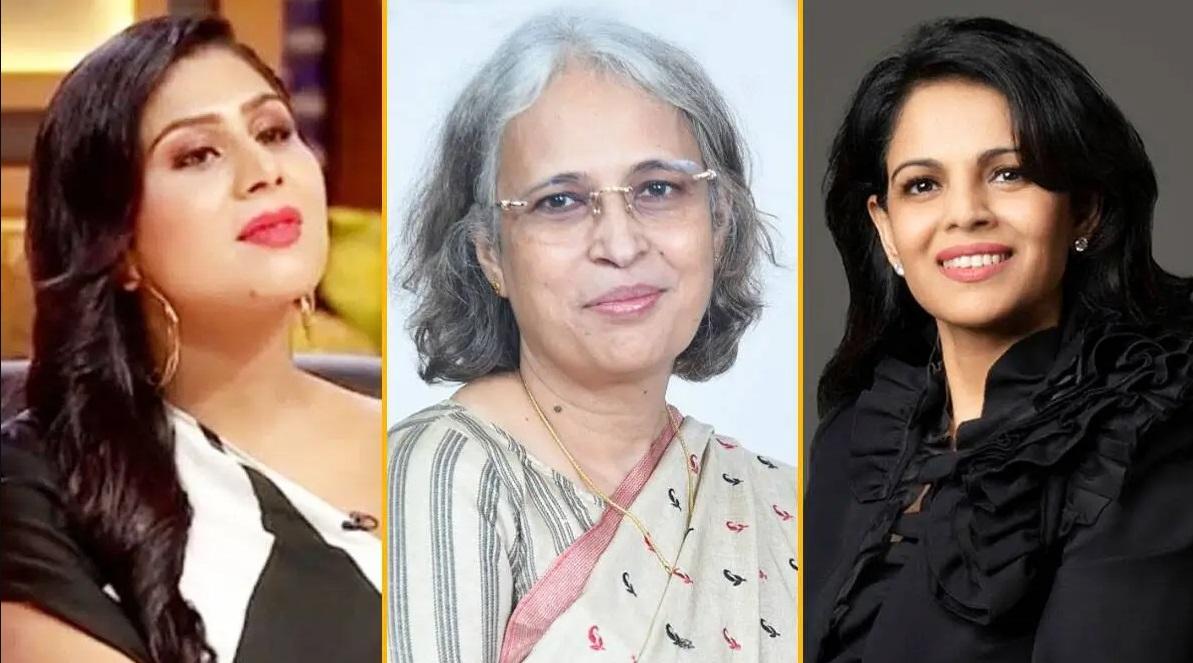 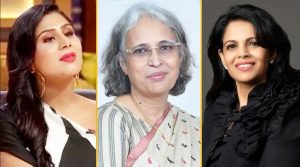 Forbes Asia has unveiled its annual ‘Asia’s Power Businesswomen’ list which features 20 women from the Asia-Pacific region. The list of women bosses features three Indians as well. The 20 women featured are newcomers to the list, further expanding Forbes Asia’s network of female trailblazers in the region. Forbes Asia has picked those women business leaders in its November issue who came up with varying strategies that gave a boost to their businesses despite the Covid-19 pandemic and the uncertainty caused by it.

The first Indian women named on the list is Ghazal Alagh, co-founder and chief innovation officer of Honasa Consumer, Mamaearth’s parent firm. She started Gurgaon-based company in 2016 with her husband Varun who is the CEO. In January this year, Alagh’s company turned a unicorn.

Second Indian businesswoman on the list is Soma Mondal, chairperson of Steel Authority of India Ltd (SAIL), the first to chair the state-run company. Forbes said that since Mondal becoming SAIL chairperson in 2021, its annual revenue has grown by 50 per cent for the year ended March 31, 2022.

Namita Thapar, executive director at India business of Emcure Pharma, is the third Indian to be named of Forbes Asia’s Power Businesswomen 2022 list. Thapar, who also featured on Shark Tank India as a judge oversees the India business of the Rs 61 billion Pune-based company that her father, Satish Mehta, founded over forty years ago.