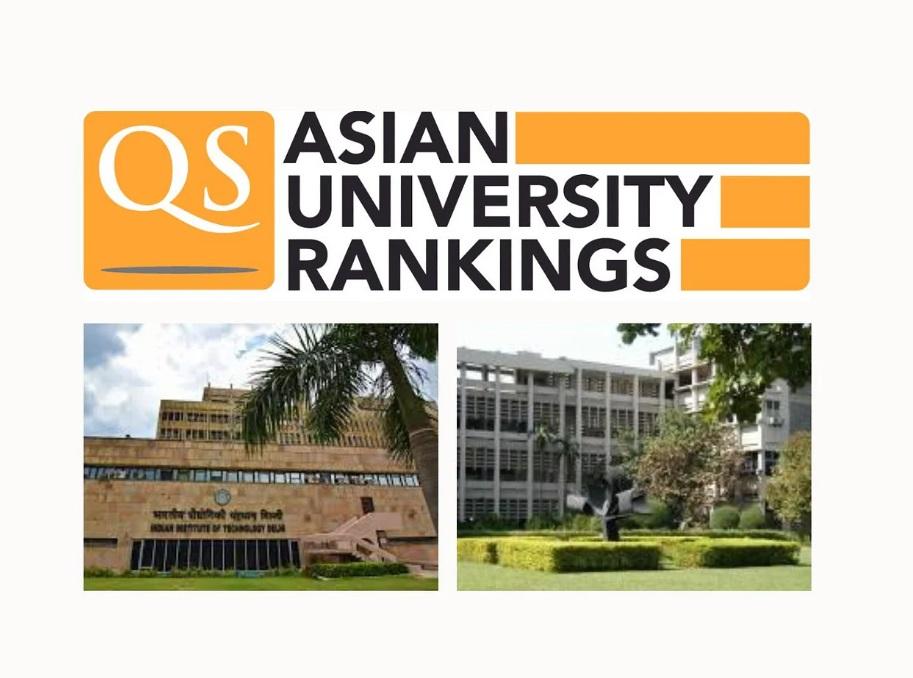 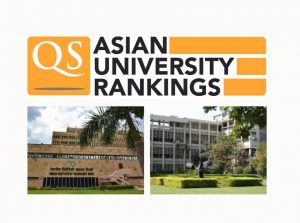 Indian Institute of Technology (IIT) Bombay is the best educational education in Southern Asia while IIT Delhi ranks second in the region, according to the QS Asia University Rankings 2023. The 15th edition of the QS World University Rankings: Asia features 757 institutions – up from 687 last year and making it the biggest rankings for the region yet.

The QS ranking 2023 is being formulated on the basis of academic and employer reputations, the number of staff holding a PhD, and the percentage of international students, others. A total of 760 Asian universities are in the university ranking list this year.

According to official data, the Indian Universities which have made it to rank in the 200 QS Asia Universities Ranking are: