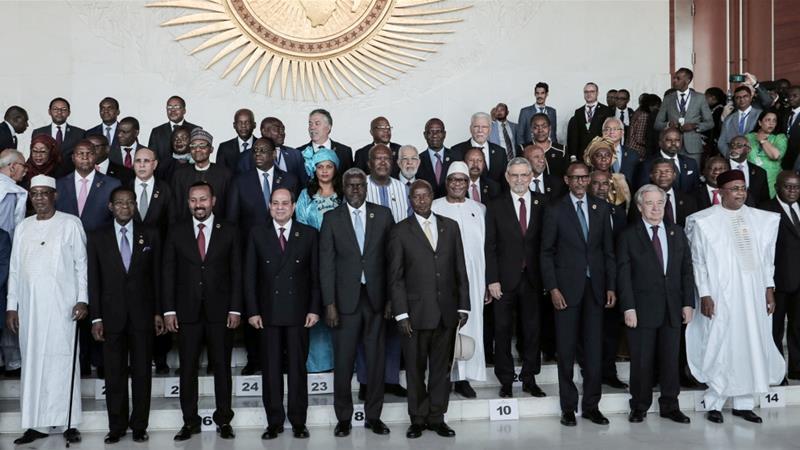 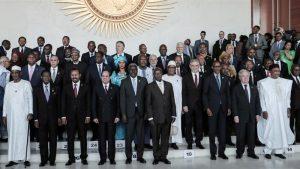 Heads of the states and the government officials from across Africa gathered in Ethiopia’s capital Addis Ababa and focused on ways to end the regional violence, including the conflicts in South Sudan and Libya.

During the 33rd edition of the African Union (AU) summit, United Nation’s Secretary General Antonio Guterres announced that the world body will provide full support for the AU’s “landmark initiative” of silencing guns. He also stated the three most urgent challenges to be addressed in Africa i.e. eradicating poverty, tackling the climate crisis and silencing guns.

Who will chair the 34th edition of the African Union (AU) summit?

During the 33rd edition of the African Union (AU) summit held in Ethiopia, it was announced that the Democratic Republic of the Congo will replace South Africa as the chair of the Africa Union in 2021.