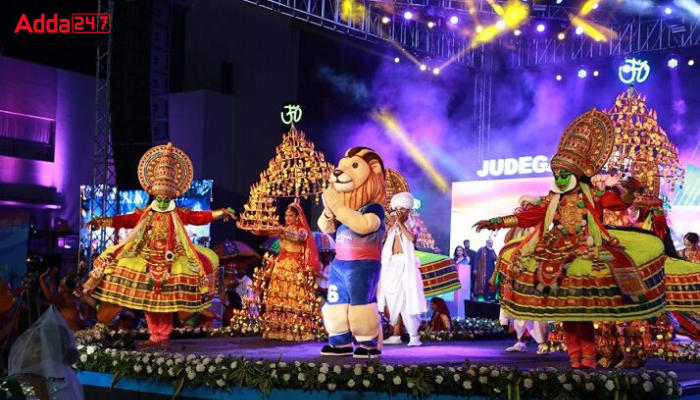 Union Home Minister Amit Shah has launched the mascot and the anthem for the 36th National Games at Trans Stadia in Ahmedabad. The mascot is named ‘Savaj’ which means cub in Gujarati. The anthem for the national games is based on the theme of ‘Ek Bharat Shreshtha Bharat’. The National Games are going to be organized from 29th September 2022 to 12th October 2022. It will be played in six cities of Gujarat including, Ahmedabad, Gandhinagar, Surat, Vadodara, Rajkot, and Bhavnagar.

The Government of India has left no stone unturned to promote sports and sports persons in India. The budget allocated for the National Games 2014 was 866 crores, this year, the allocated budget for National Games 2022, it is increased to two thousand crores. Home Minister Amit Shah also launched the official website and mobile app of the National Games Gujarat at the raiser ceremony.