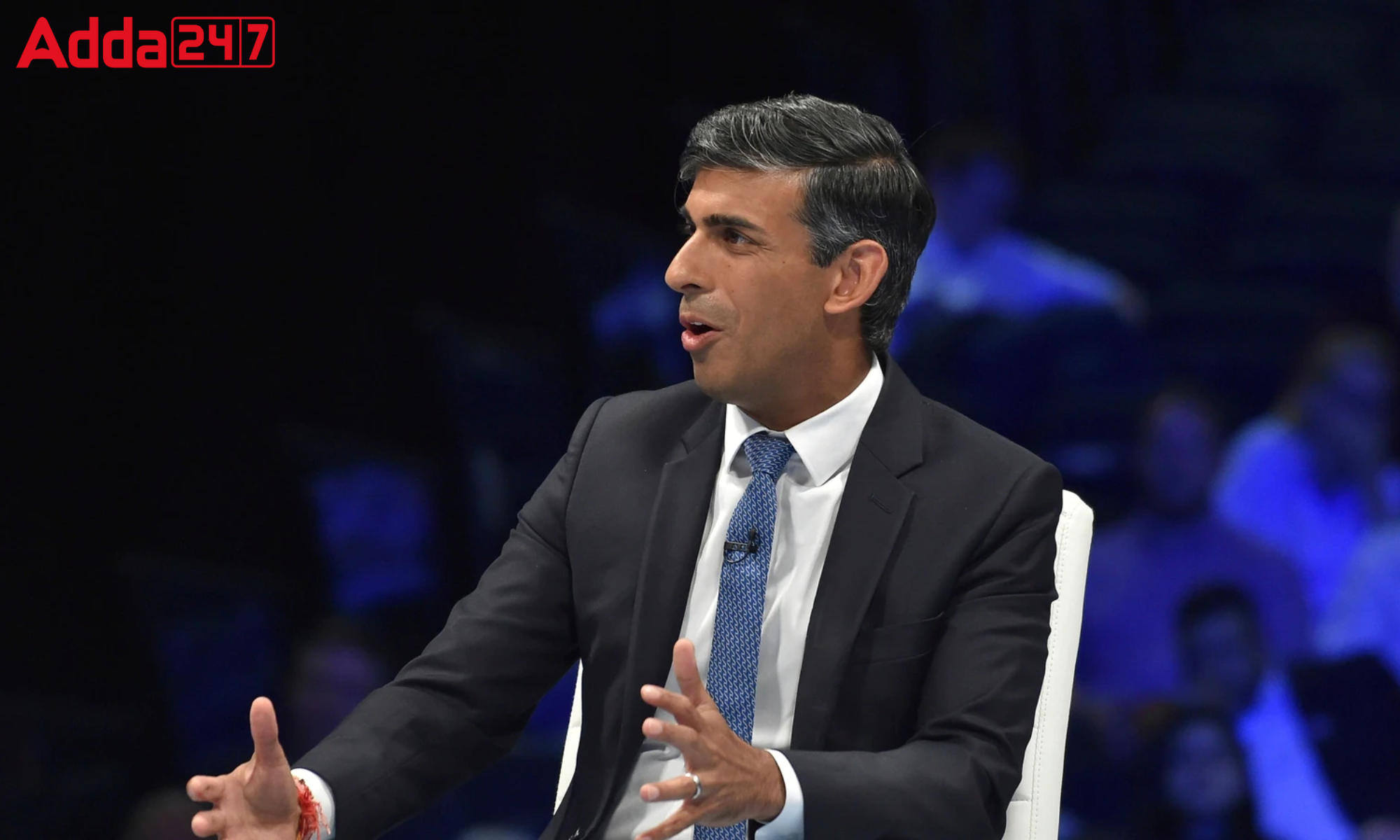 Who is Rishi Sunak: Early Life and Career

Rishi Sunak was raised in Southampton and attended Winchester College. His parents are of Indian descent and immigrated to the UK from East Africa in the 1960s. Rishi Sunak then studied philosophy, politics, and economics (PPE) at Lincoln College in Oxford before earning an MBA as a Fulbright Scholar from Stanford University in California.

Who is Rishi Sunak: Personal Life

Rishi Sunak met Akshata Murty, the daughter of N. R. Narayana Murthy, the billionaire Indian businessman who founded Infosys, while attending Stanford University, where she would later become his wife.