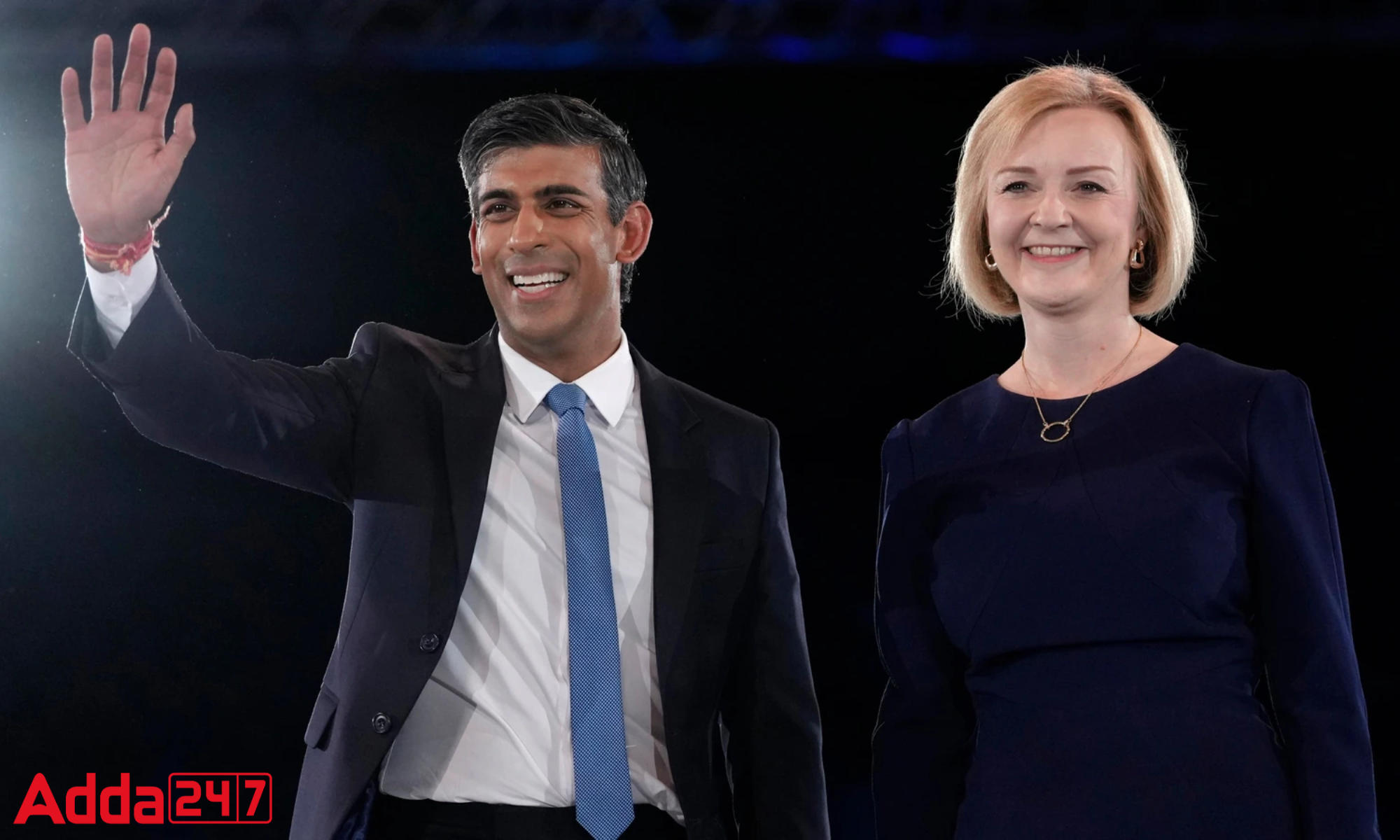 UK’s new Prime Minister (PM): Liz Truss was elected as the leader of the ruling Conservative Party and the country’s next prime minister. Liz Truss is now the third woman to be elected prime minister of the United Kingdom. By more than 20,000 votes, Liz Truss defeated Rishi Sunak, who is of Indian descent. The country is currently experiencing a cost of living crisis, industrial unrest, and a recession.