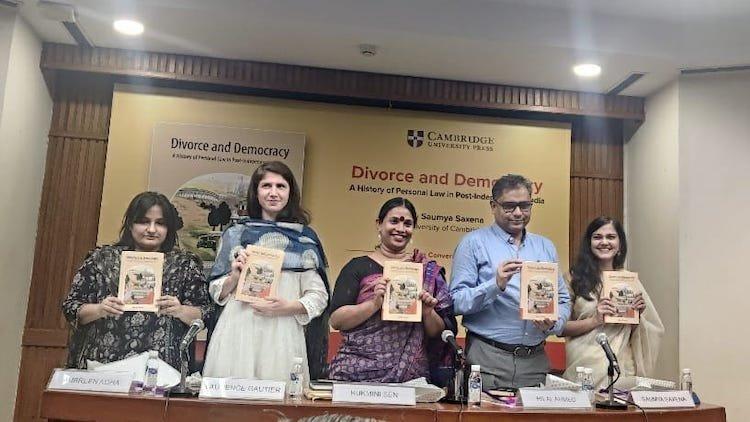 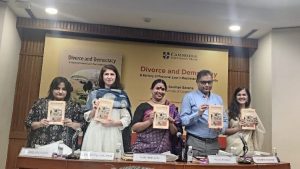 A new book on divorce laws and various religions in the post-colonial era was released at the India International Centre. The book ‘Divorce and Democracy: A History of Personal Law in Post-Independence India’ talks about family law, religion, and gender politics in India. The book has written by Saumya Saxena, a British Academy Fellow at the faculty of History, University of Cambridge, the book talks about the Indian state’s difficult dialogue with divorce, which reconciles largely through religion.

The essence of  the book: