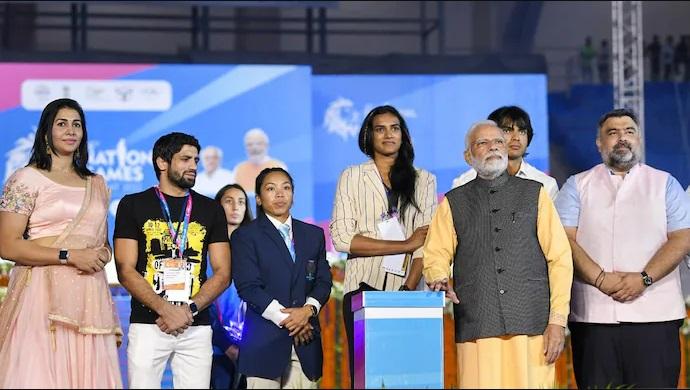 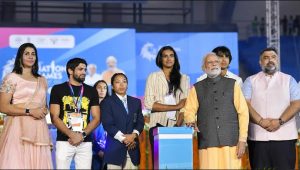 Notably: The 37th National Games will be decided to keep in view of the dates of the 19th Asian Games, which will be held from 23rd September to 8th October 2022 in Hangzhou, China.

Past history of Goa in National games: