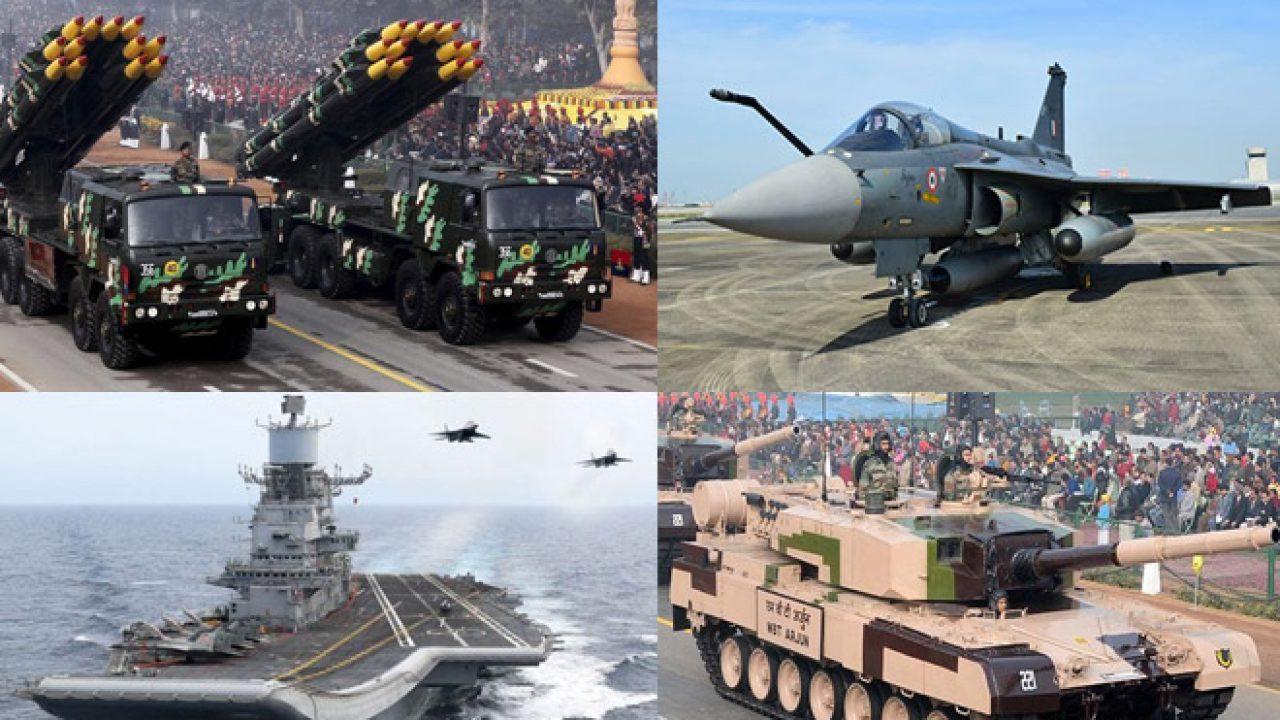 India stands at fourth position among 12 countries of the Indo-Pacific in self-reliant defence production, says a study by the Stockholm International Peace Research Institute (SIPRI) that assessed self-reliance in arms production. China dominated the list leaving others behind by a long margin.

What The Report Said:

“China dominates the ranking, reaching a self-reliance score more than two and a half times higher than Japans,” the study by Stockholm International Peace Research Institute (SIPRI), a think tank on global security issues says. The study covered Australia, China, India, Indonesia, Japan, South Korea, Malaysia, Pakistan, Singapore, Taiwan, Thailand and Vietnam. Vietnam could not be included in the final ranking due to a lack of data.

Despite the long-term efforts, India remains one of the largest importers of major arms globally. For the period 2016-20, it ranked as the second largest importer, the study says. “India’s domestic arms companies provide only 16 per cent of its total procurement. However, the significant arms sales of local firms and the high level of licensed production push India to fourth position in the list. This should be to put in perspective against the fact that India is the second largest military spender in the region, after China.” The study says India is highly dependent on imports of complete foreign major arms, including many produced under licence or as components for its domestic production. “Of Indias total volume of procurement in 2016-20, 84 per cent was of foreign origin.”

According to the study, China remained the worlds fifth largest arms importer in 2016-20 but the implementation of the self-reliance and military-civil fusion policies, combined with Chinas fast-paced economic growth, mean that the Chinese arms industry increasingly fulfils the requirements of the armed forces, the Peoples Liberation Army (PLA). “Hence, while the volume of imports was still high in absolute terms, it accounted for only 8 per cent of total procurement for the period. This is the lowest share for any of the 12 governments studied in this report.” Domestic production accounted for 92 per cent of total procurement. China is one of only two states that has a fifth-generation combat aircraft in serial production, and it is a pioneer in armed UAVs.

For Further Pursuing Your Interest In Defence, Please Read This Article: