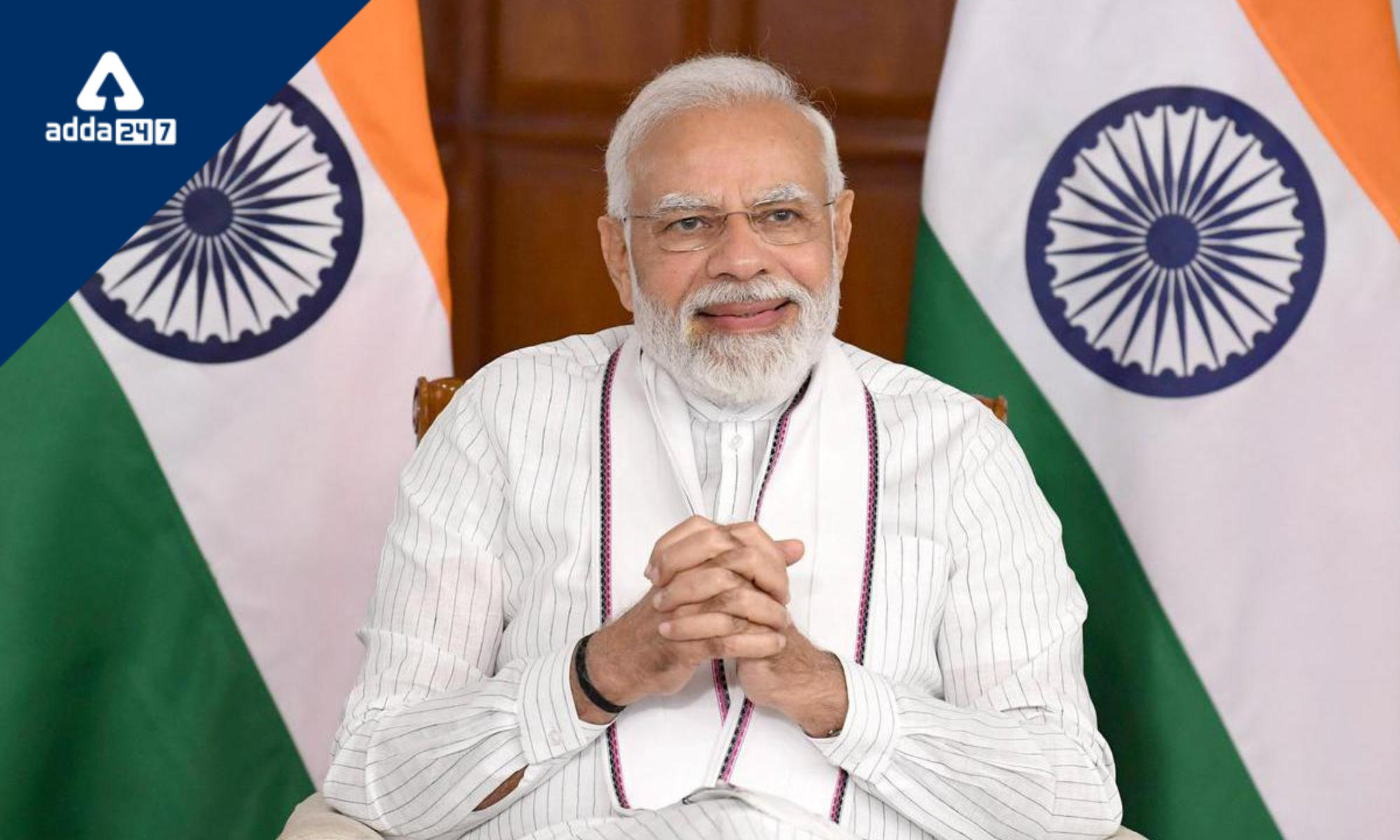 This is the third anniversary of the abrogation of Article 370. It is on this day in August 2019, when provisions of Article 370, which gave special status to the erstwhile state of Jammu and Kashmir, was abrogated by the Union Government. The State was further divided into two Union Territories –  Jammu and Kashmir and Ladakh.

Earlier, Jammu and Kashmir was the only state in the country with a separate constitution as per the provisions mentioned in Article 370, a ‘temporary provision’ that grants special autonomous status to the State. After the revocation of Article 370, all Central laws and various welfare schemes are applicable there and the decision has also paved the way for attracting investment in the region which in turn has brought in development.

The modification of a constitutional provision that grants J&K special status—a greater degree of autonomy than that enjoyed by other Indian states—has been hotly contested since its creation in 1950.

Those against this provision, Article 370, have argued that all three parts of the state—the Muslim-dominated Kashmir valley, the Hindu-majority Jammu, and Ladakh, which has considerable Buddhist presence—should not have laws independent of the Indian constitution. India’s ruling Bharatiya Janata Party subscribed to this school of thought. This section also fears neighbouring Pakistan’s influence on Kashmir and its attempt to capture more territory in the Kashmir valley.

The modern political history of the state itself is a tale of its often changing status beginning in the 19th century, turmoil following India’s partition in 1947, and simmering uncertainty since then.

Here is a timeline of J&K and Article 370 through key events in modern times:

1930s: Kashmiri Muslims are unhappy with the then maharaja Hari Singh’s rule and feel his policies are prejudiced against them. This is also the time J&K’s first major political party, the National Conference (NC), is born along with its founder, Sheikh Muhammad Abdullah’s, political debut. The Quit Kashmir movement against the maharaja is launched.

August 1947: India gains independence from the British empire, Pakistan is created as a Muslim-majority country. India’s princely states, those not officially with India or Pakistan, are given three choices—stay independent or join either India or Pakistan. Three such states are undecided—Junagadh, Hyderabad, and J&K. Indian home minister Sardar Vallabhbhai Patel works to convince the undecided princely states to join India; Maharaja Hari Singh signs a standstill agreement with Pakistan, effectively opting for status quo.

October 1947: Armed tribesmen from Pakistan infiltrate J&K, Hari Singh realises he needs Indian help. He reaches out to prime minister Jawaharlal Nehru and Patel who agree to send troops on the condition that the maharaja signs an instrument of accession (IoA) in favour of India , handing over control of defence, foreign affairs, and communication. Hari Singh signs the IoA, Indian troops move in. The armed conflict continues.

January 1948: India takes the Kashmir issue to the United Nations (UN), raising concerns over Pakistan’s forced occupation of parts of Kashmir. The UN suggests a plebiscite, but India and Pakistan can’t agree on how to de-militarise the region. The conflict continues through 1948.

January 1949: The UN mediates a ceasefire between Indian and Pakistan—also known as the Karachi Agreement—allowing the two countries to retain control over territories held at the time. No agreement on referendum yet.

July 1949: Hari Singh abdicates in favour of his son Karan Singh. Sheikh Abdullah and three colleagues join the Indian constituent assembly to discuss provisions of Article 370 under the Indian constitution that is still being drafted.

1950: The Indian constitution comes into force. Under this, Article 1 defines J&K as a state of India, Article 370 accords special status to J&K.