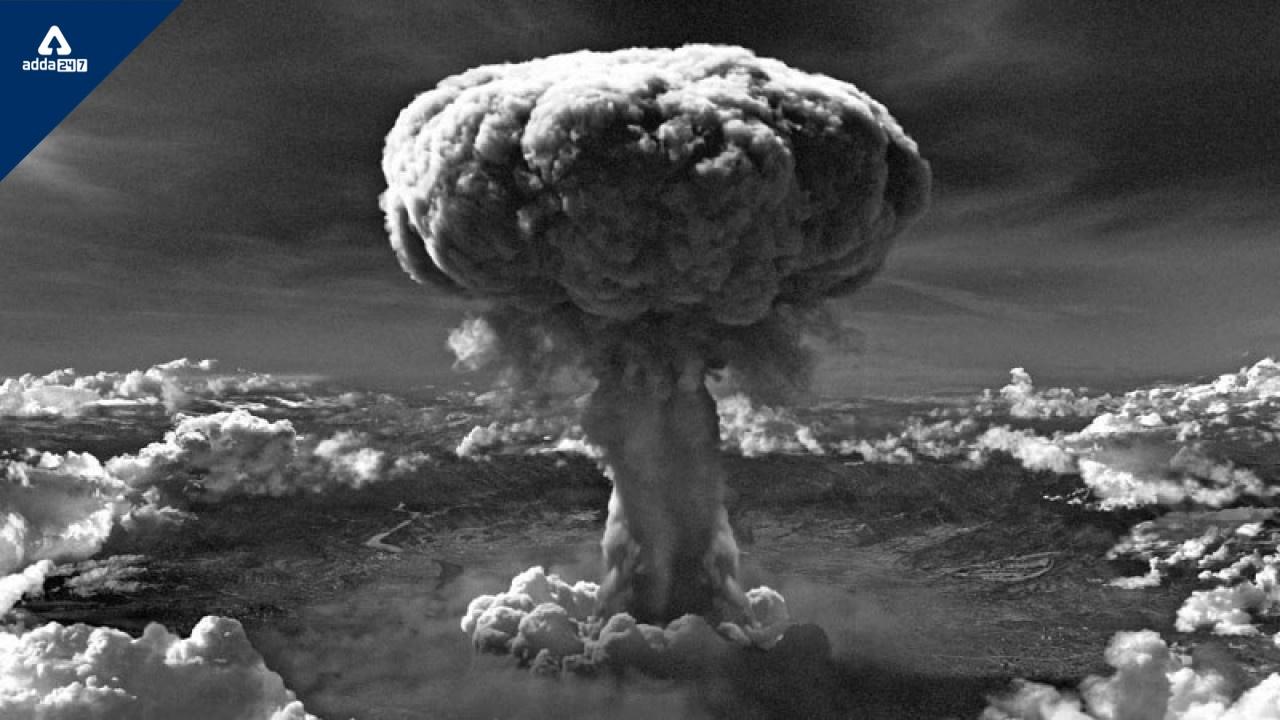 What is Hiroshima Day?

On 6th August, Hiroshima Day is observed every year to spread awareness of the horrific effects of the atom bomb blasts and to promote peace politics. On this day in 1945, the United States dropped an atomic bomb on Hiroshima, a Japanese city during World War II. The atomic blast was massive and destroyed 90 per cent of the city and killed thousands of people. It killed almost 20,000 soldiers, and 70,000 to 126,000 civilians. Three days later, another city in Japan, Nagasaki was bombed leading to the death of 80,000 people. This was the first time that a nuclear bomb was used in a war other than testing. Since then, no atom bombs or nuclear bombs were used in any war. Hiroshima Day 2022 marks the 77th anniversary of the killings.

Hiroshima Day has a significant role in making people aware of anti-war and anti-nuclear demonstrations in many countries. Hiroshima Day signifies peace in politics and people on this day visit the Hiroshima Peace Memorial Museum which archives the atomic bombing of Hiroshima and Nagasaki during World War II.