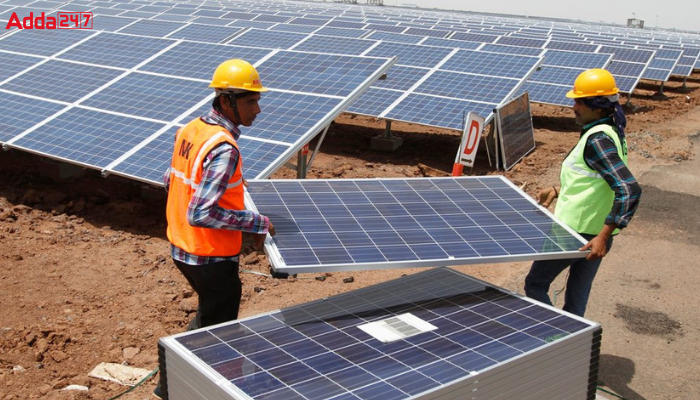 India has saved around $4.2 billion in fuel costs through solar power generation in the first half of 2022. Along with this, India has saved about 19.4 million tonnes of coal.

The Centre for Research on Energy and Clean Air, and the Institute for Energy Economics and Financial Analysis found that the top 10 economies with solar capacity are now within Asia. The five countries include India, China, South Korea, Vietnam, and Japan.