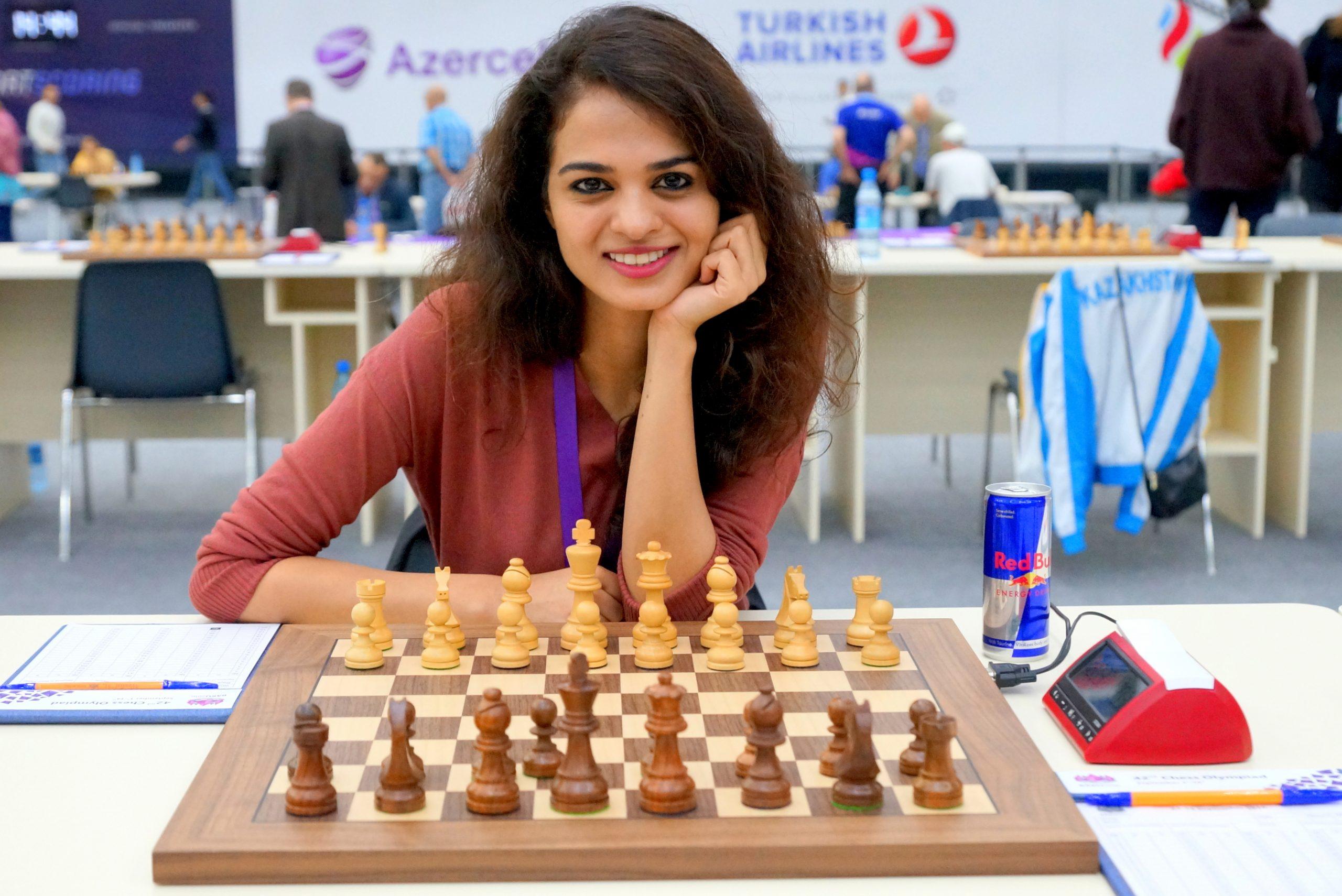 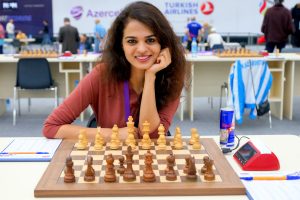 Tania Sachdev has registered a 2.5-1.5 win for India against Hungary in the fourth-round match of women section at the 44th Chess Olympiad in Mamallapuram, Chennai. She thrashed Zsoka Gaal to earn a decisive point as well as a match for the team. Koneru Humpy, Dronavalli Harika and R Vaishali ended with a draw in their respective encounters.

About the Tania Sachdev: