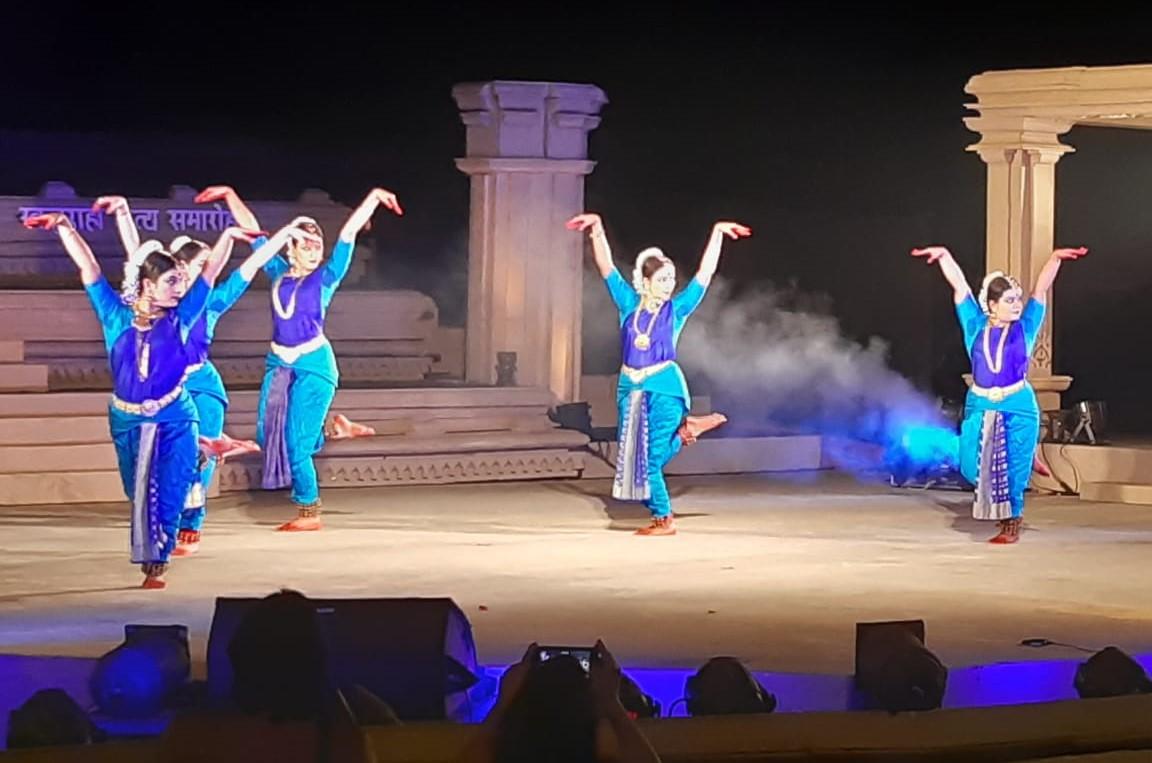 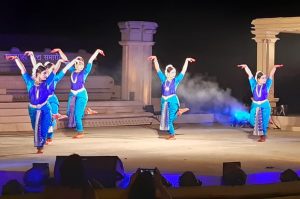 The 47th Khajuraho Dance Festival began in Khajuraho, Madhya Pradesh which is based on the Indian classical dance tradition. Khajuraho Temples come alive with splendour, beams, and the hustle-bustle of art lovers at the Festival. The first-day event is dedicated to Bharatanatyam performance by Geeta Chandran and her troupe and Kathak performance by Deepak Maharaj.