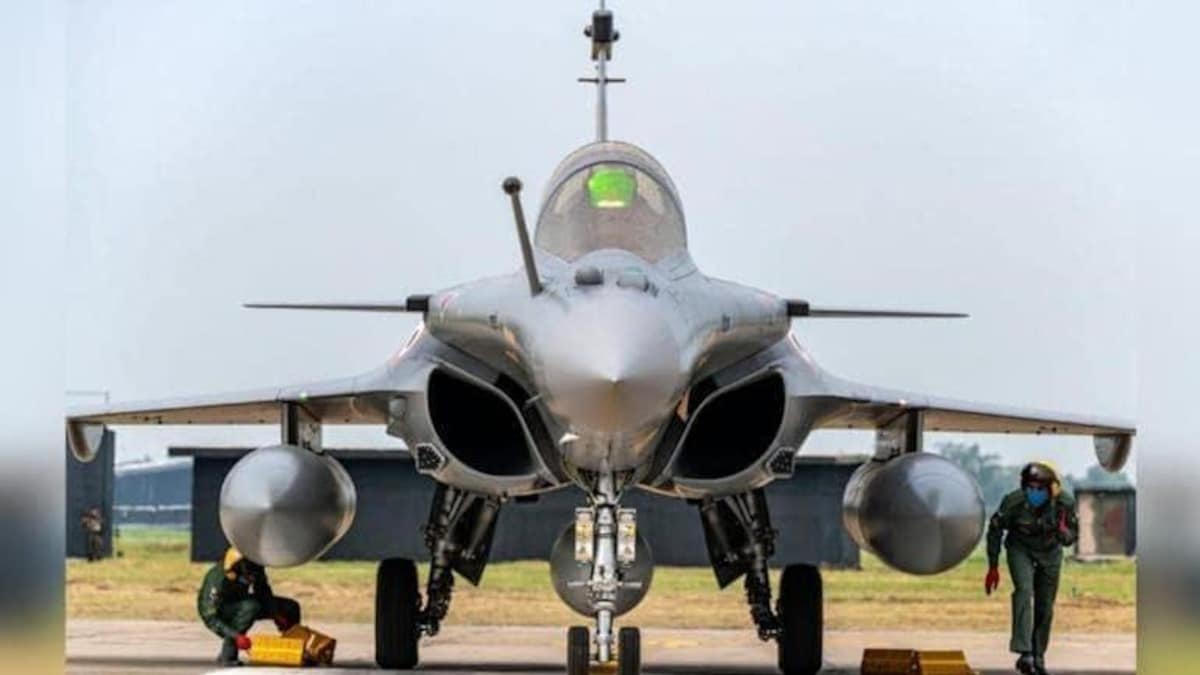 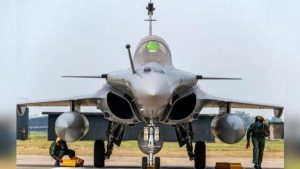 The fourth batch of three Rafale fighter jets landed in India after flying non-stop from Istres Air Base France, in a further boost to the strike capability of the Indian Air Force (IAF). The Rafale fighter jets were provided mid-air refuelling by air force tankers of the United Arab Emirates (UAE).

The three Rafale fighter aircraft which took off from France for India were scheduled to land at the Jamnagar airbase. The planes equipped with the Hammer missiles have enhanced their capability to carry out air-to-ground strikes like the one in Balakot.