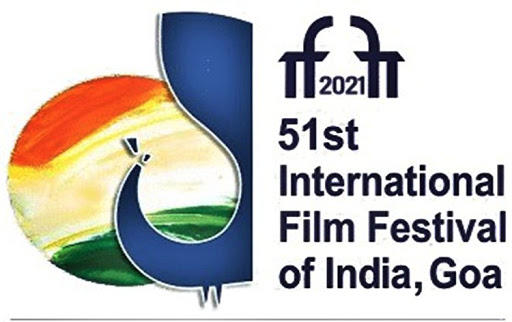 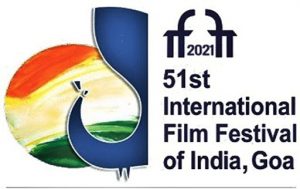 The 51st edition of International Film Festival of India (IFFI) was held from 16 January to 24 January 2021 at Shyamaprasad Stadium near Panaji in Goa. Due to the COVID-19 pandemic, the festival was held in hybrid mode, there was the physical and virtual screening of 50 films out of 224 films across various categories. Bangladesh was a country of focus at the festival. Four films of Bangladesh was included in ‘country of focus’ section.

The winners of the IFFI awards are listed below: