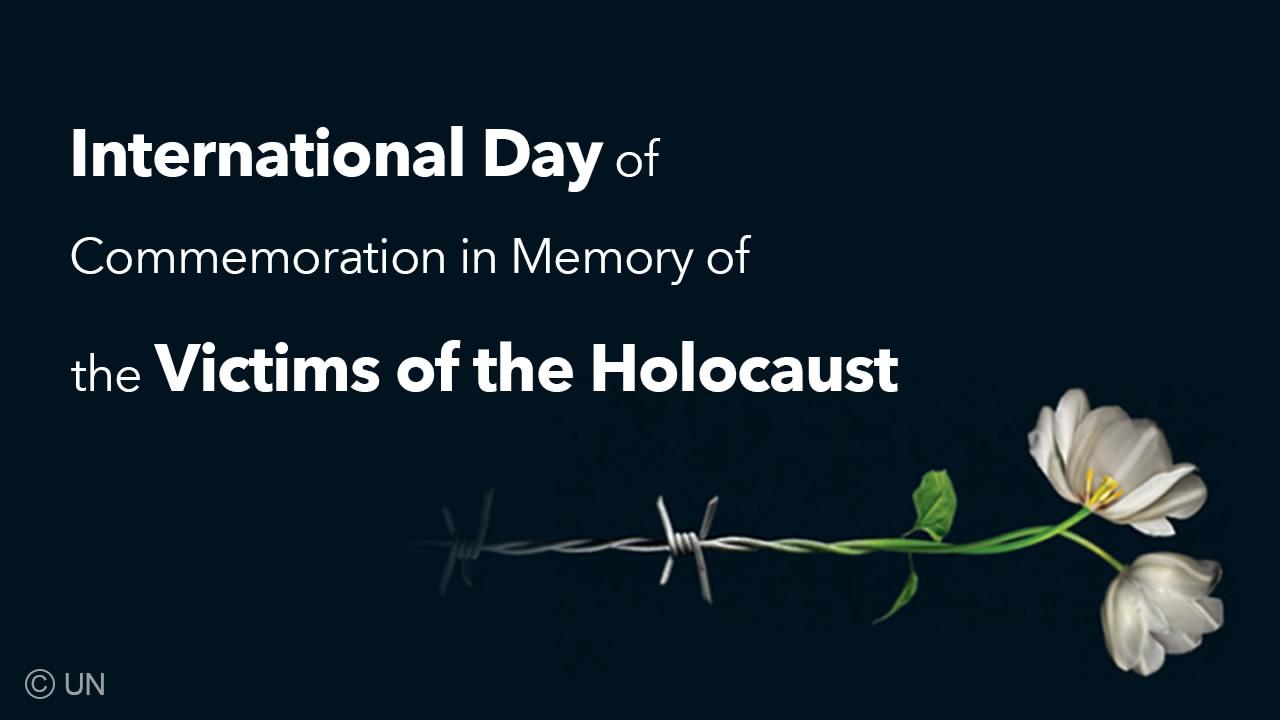 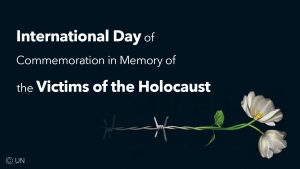 International Day of Commemoration in memory of the victims of the Holocaust (International Holocaust Remembrance Day) is observed on 27 January every year since 2006 to commemorate the anniversary of the tragedy of the Holocaust that occurred during the Second World War. A genocide occurred during World War II in which Nazi Germany, aided by its collaborators, systematically murdered some six million European Jews, around two-thirds of the Jewish population of Europe, between 1941 and 1945.

The theme of the International Holocaust Remembrance Day 2021 is “Facing the Aftermath: Recovery and Reconstitution after the Holocaust”.