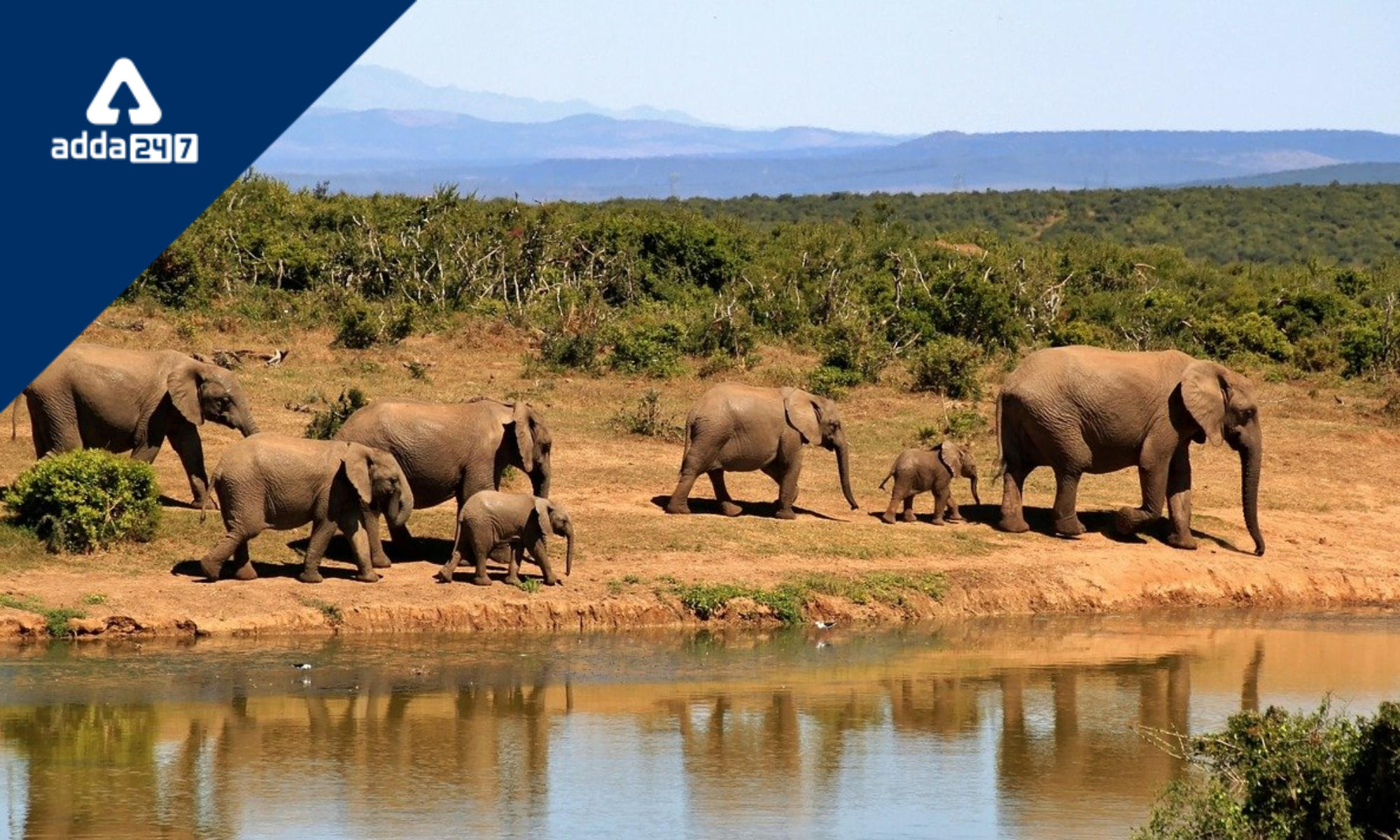 The Periyar-Agasthyamalai region, which spans 5,600 sq km and 16 forest divisions in Tamil Nadu and Kerala, is home to the elephant population to the south of this. The southern portion of the Periyar Plateau and its eastern spur, the Varushnad and Meghamalai hill ranges, the Achankoil valley, and the Agasthiyarmalai Elephant Reserve and Mahendragiri hill ranges on the southern side make up the elephant habitat in the landscape.

Notifying Agasthiyarmalai Elephant Reserve area as an elephant reserve will result in more focused management of this area, secure the corridors that are crucial for Asian elephant genetic dispersion in this area, and connect the populations to other areas in the Srivilliputhur Meghamalai tiger reserve and with the Periyar landscapes.