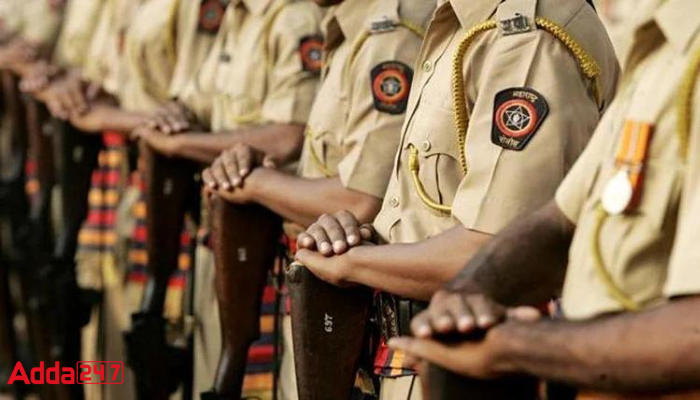 63 police officers from Maharashtra, Delhi, Punjab, Telangana, and Jammu & Kashmir have been awarded the ‘Union Home Minister’s Special Operation Medal’ for the year 2022. The award was given by the Ministry of Home Affairs (MHA) for four special operations conducted by them in areas of terrorism, border actions, arms control, prevention of narcotics smuggling, and rescue operations.