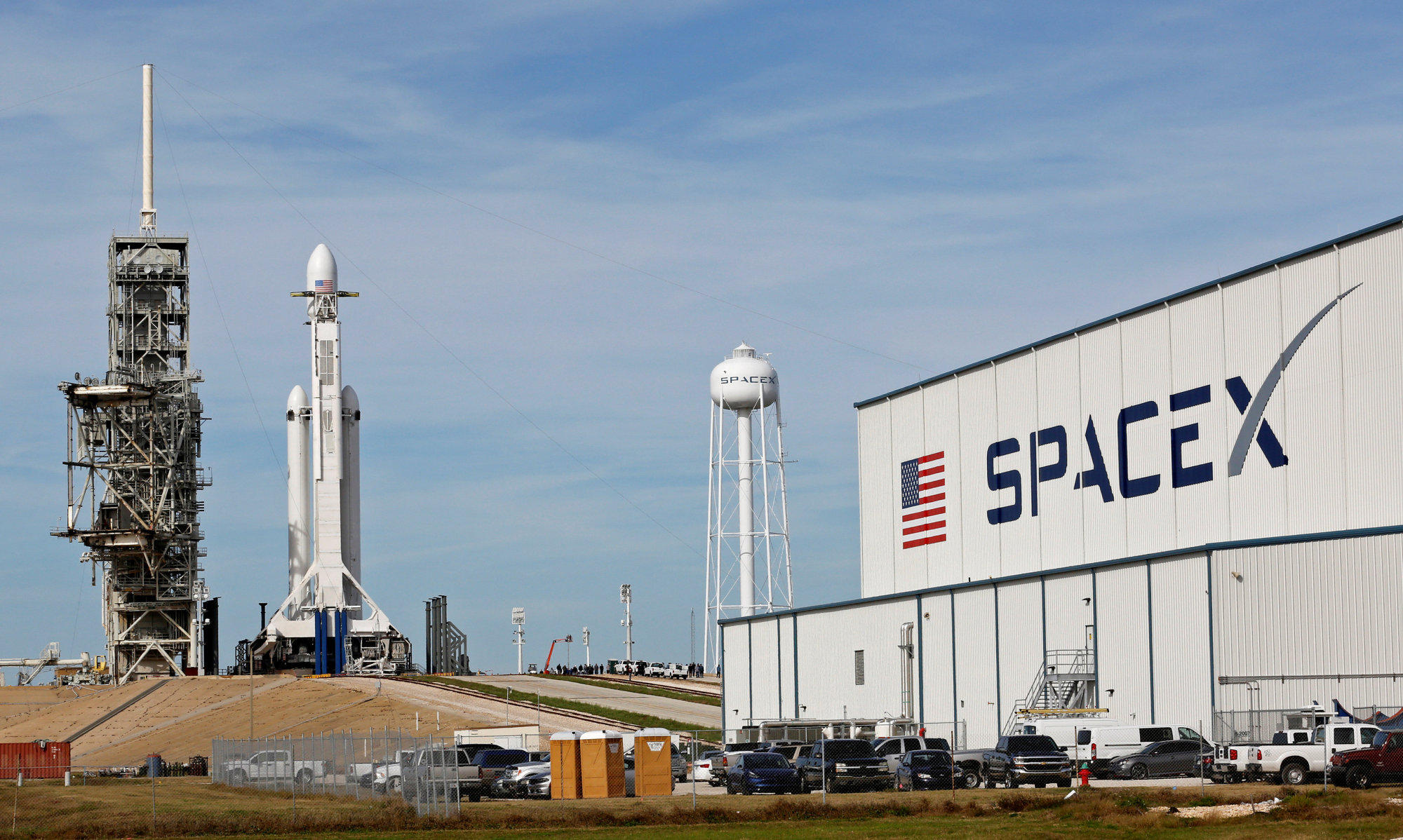 SpaceX’s Falcon Heavy, the world’s most-powerful active rocket, lifted off for the first time in more than three years, from Florida’s Cape Canaveral, with Elon Musk’s company sending a group of satellites into orbit for the U.S. Space Force.

About The Rocket System:

The rocket system, representing three Falcon 9 boosters strapped side-by-side, lifted off at a SpaceX launch pad. The rocket’s two side boosters were due to land in synchrony on adjacent concrete slabs along Florida’s east coast roughly eight minutes after liftoff. The Heavy carried a handful of classified payloads toward geostationary orbit for the U.S. Space Force on a mission called USSF-44.

USSF-44 is the fourth launch for the SpaceX Falcon Heavy overall and its first since June 2019. That low flight rate stands in stark contrast to the company’s Falcon 9 workhorse, which has flown more than once per week this year on average. And while the overwhelming majority of those Falcon 9 launches have used pre-flown boosters,  Falcon Heavy launched on three brand-new first stages.

About The Past Falcon Missions:

Past Falcon Heavy missions have also attempted landings of the central booster on one of SpaceX’s automated drone ships in the Atlantic Ocean. However, the mass and orbital requirements of USSF-44’s payloads mandated that the core booster for this mission forgo landing and future re-use in order to dedicate maximum fuel for a direct insertion into geostationary orbit, about 22,000 miles (35,400 kilometers) above Earth.

The Other Heavy Rockets Are In Line:

Though the Falcon Heavy is the most powerful operational rocket in the world, there are two massive rockets waiting in the wings to claim that title.

NASA’s Space Launch System, or SLS, rocket, which is currently slated to attempt its inaugural launch later in November to send the uncrewed Artemis 1 mission around the moon, is sitting in the Kennedy Space Center’s towering Vehicle Assembly Building, which lies just a few miles from the launch pad where the Falcon Heavy will take flight.

And just across the Gulf Coast, At SpaceX’s experimental facilities in South Texas, the company is in the final stages of preparing for the first orbital launch attempt of its Starship spacecraft and Super Heavy rocket. Though the test flight is still awaiting final approval from federal regulators, it could take flight before the end of the year.